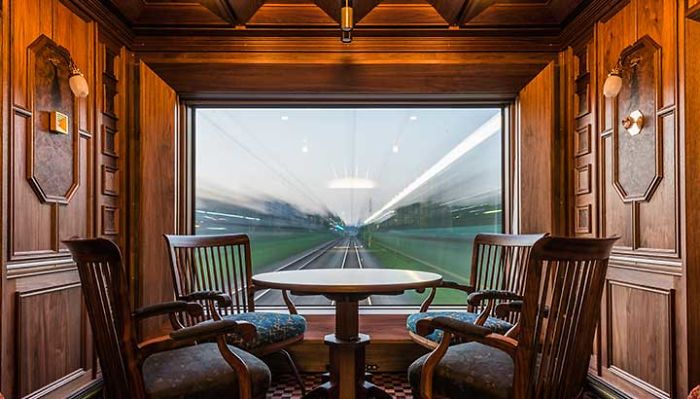 Move over regular trains, Japanese sleeper trains are stealing the show with their luxurious interiors! 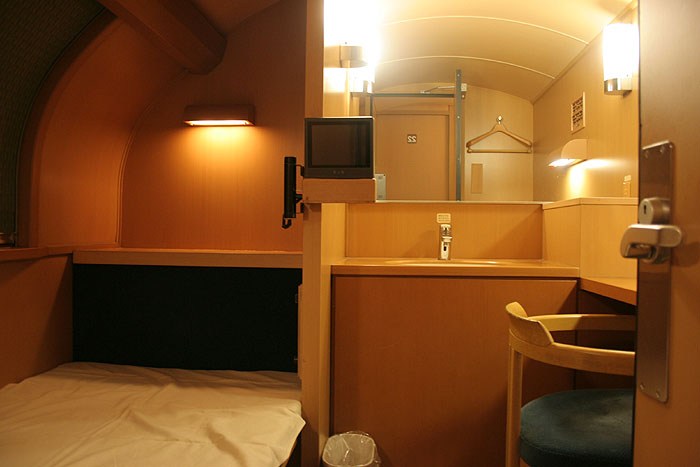 Despite falling out of favour with the public due to other modes of transport gaining popularity, The Sunrise Seto and The Sunrise Izumo are still operating as the only Japanese sleeper trains. Joined and functioning as one train, they are separated into 7 car trains at Okayama Station. 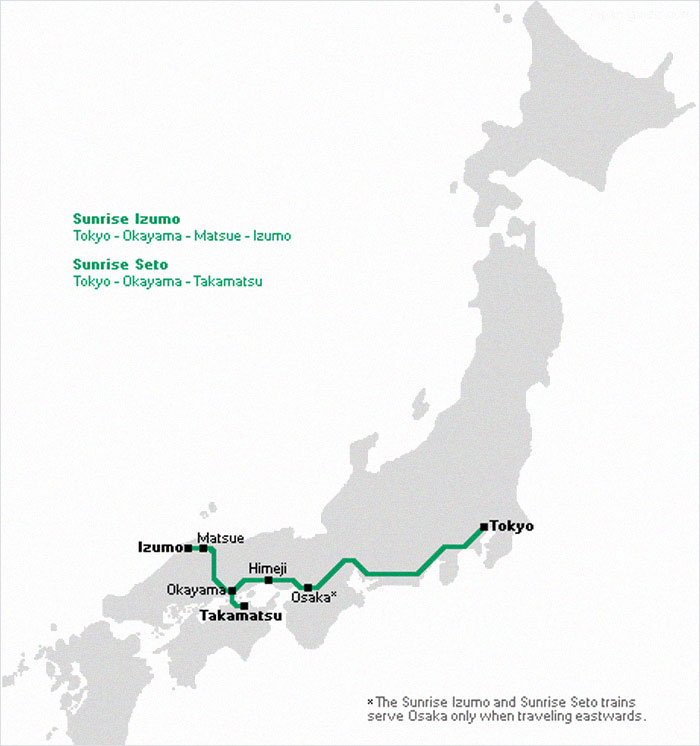 Sunrise Seto goes to Takamatsu city and Sunrise Izumo heads to city Izumo. Both do not offer seating options but are furnished with private cabins instead. They also have an open area known as the ‘nobi nobi’ which is carpeted ground for you to lay on and unwind. 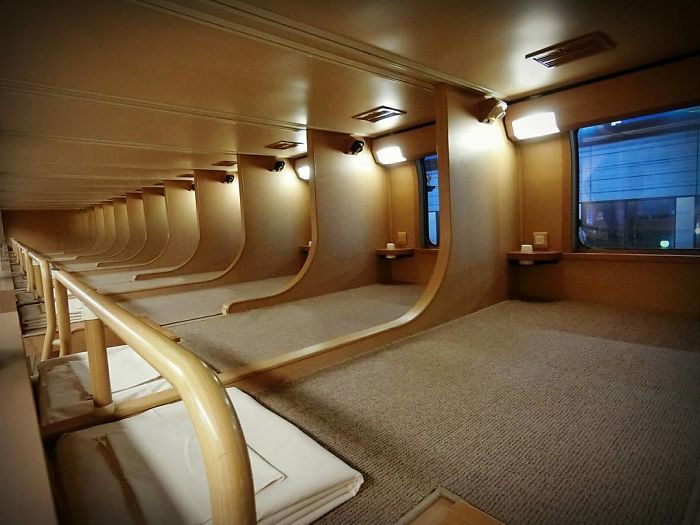 Both the trains are equipped with a shower too! But to avail shower services, one has to buy a coupon well in advance as they sell out fast. And the duration of the shower is strictly for 6 minutes. 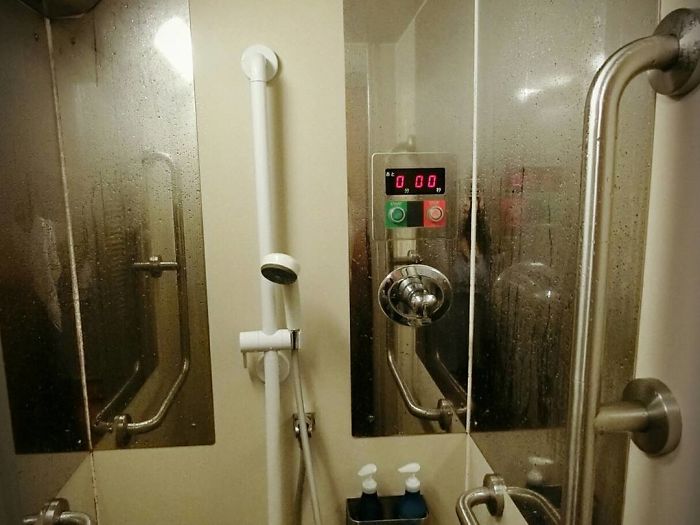 Even more luxury sleeper trains have cropped up in Japan now such as The Twilight Express Mizukaze and The Seven Stars Train. They have fireplaces, lounges, gourmet food cooked by Michelin star chefs! A ride can cost up to $10,000! 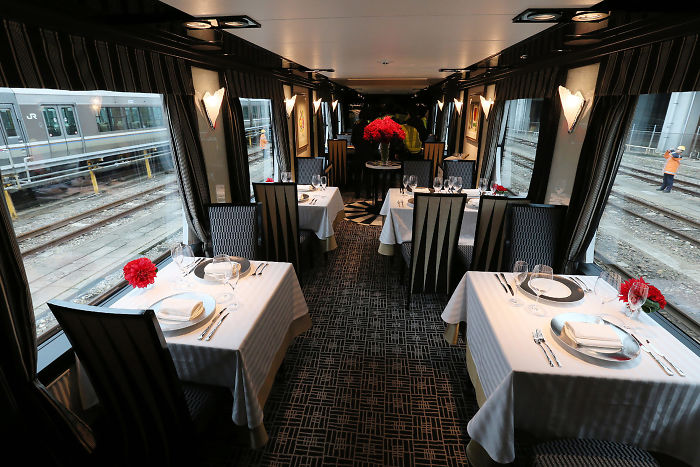 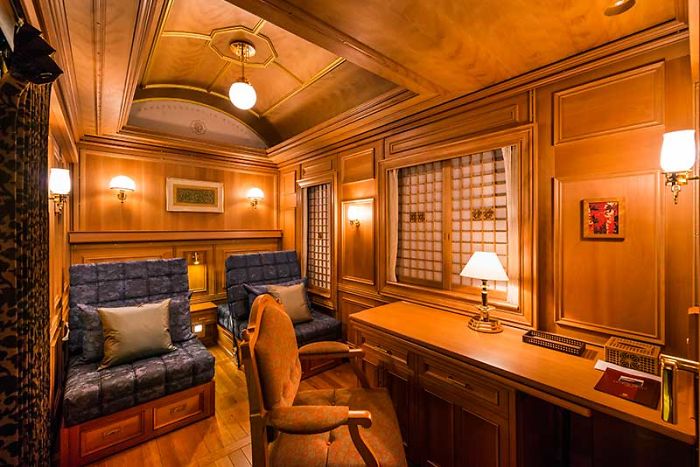