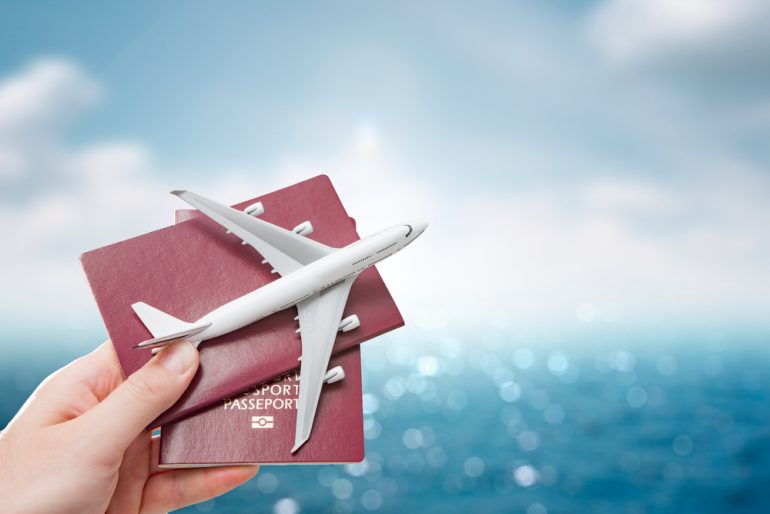 If you’re applying or renewing your passport, it’s the best time to check if you have any pending fines from the traffic department.

Also read: Looking To Apply For A Passport? You Can Now Do It From Anywhere In India How To Go About It?

If you’ve applied for a passport or a renewal, and you have traffic violations, better pay them off quick, for starters. Once your fines are approved, a notice will be sent to the passport registration office and you will be able to get through your passport application just fine.

The rules regarding traffic violators are getting strict, so it’s better to clear all your dues before your application gets rejected.