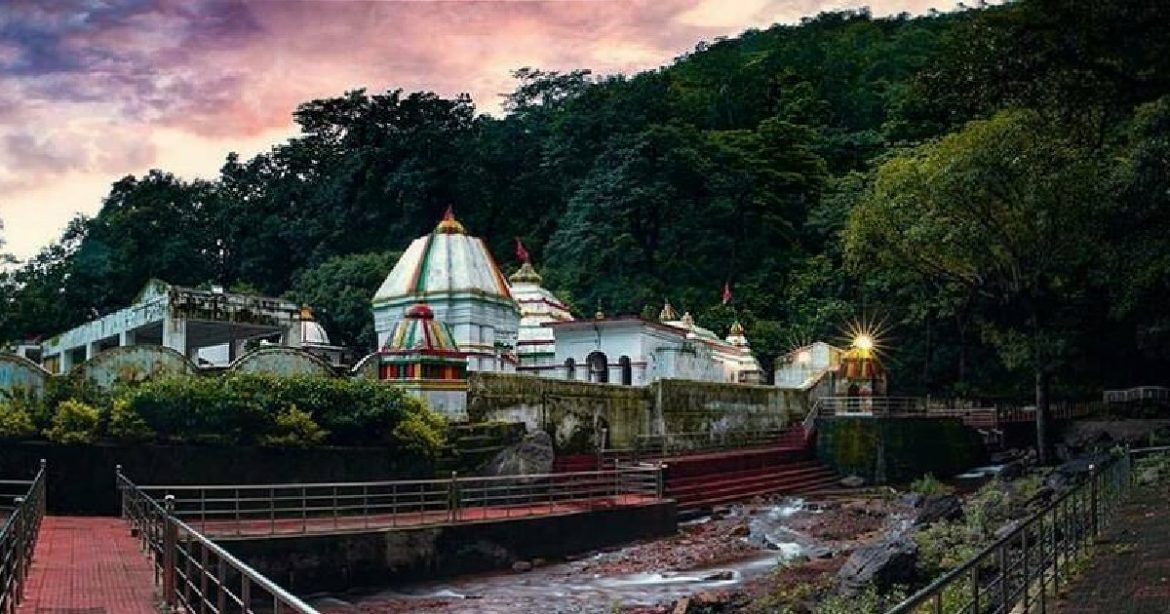 Snuggled between Balangir and Bargarh districts, Gandhamardan Hills is one of the most pristine locations of Odisha. The destination is home to a plethora of medicinal plants. The Odisha government is now planning to renovate this hidden gem with tourist facilities. The tourism department has showcased a development plan to Chief Minister Naveen Patnaik. The plan includes revamping of Harishankar and Nrusinghnath shrines on the hills.

Also Read: These 6 Echoing Green Hill Stations In Odisha Will Spellbind Every Nature Lover To The Core

Apart from its natural beauty, Gandhamardan Parbat has spiritual significance too. According to legend, Lord Hanuman had carried the parbat from the Himalayas on his shoulders to save Lakshman’s life. Lord Hanuman is believed to reside in the Gandhamardan hills. The Botanical Survey of India has revealed that the region has around 220 plant species of medicinal value. As reported by The Free Press Journal, Odisha Tourism Development Corporation (OTDC) Chairperson Shrimayee Mishra has stated that the project intends to focus on cultural tourism, religious tourism, adventure tourism and eco-tourism in the destination.

A Trekking Route With Cafeterias, Watchtowers And More Will Come Up

The project will incorporate the development of roads and parking facilities. A public park will come up with a play area for children and a picnic zone. A trekking route of 18 kilometres will be developed. Toilets, cafeterias, benches and watchtowers will be installed along the route.  The construction of an amphitheatre is also included in the project. Meanwhile, Odisha’s Bat Island Will Also Be Developed As A Bustling Eco-Tourism Hub.