The title Mountain Man was given to Dashrath Manjhi who spent 22 years of his life to single-handedly carve out a 110m passage through Gehlaur hill in Bihar. Following in his footsteps, Harihar Behera a tribal farmer in Odisha built a 3km road through the hills, to connect his remote village to the nearby market, 30 years after the government refused to do so. Today, he is lovingly called ‘Mountain Man Harihar’. Here’s his incredibly inspiring story.

Harihar Behera is a tribal farmer from Tulubi village in Odisha. There was no direct road connecting the remote village of Tulubi to the nearby market. The villagers including his family would travel a few kilometres around the hill for their daily needs. They couldn’t travel through the forest which housed venomous snakes and other reptiles. Many times visitors arriving in the village got lost in the forest.  Around 30 years ago, the residents of the remote village petitioned the administration for a 3km stretch of road through the hills. This would link the village to the main road. But a necessity of a walkable road was rejected by the administration. Harihar Behera, who was in his mid-twenties, and his brother, Krushna decided if they needed the road, they would have to built it themselves. 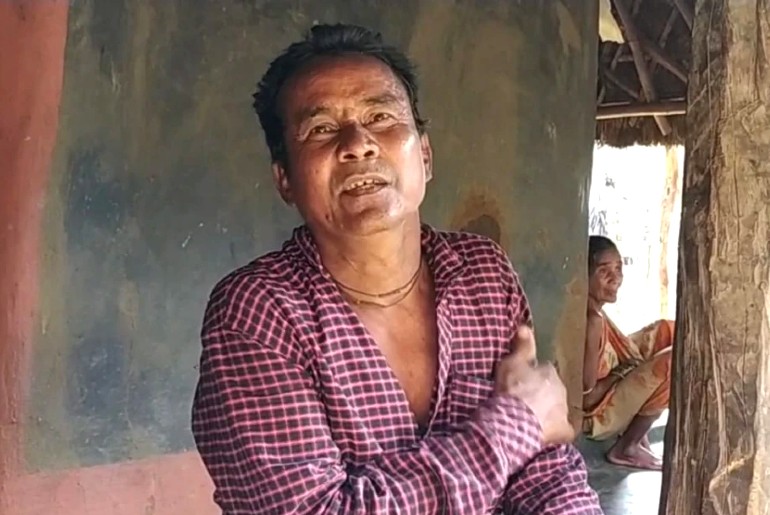 With nothing more than a hammer, crowbar and a hoe, they got to work. The brothers spent 30 years of their life chipping the hills with a hammer to build the road after finishing their work on the fields. They first cleared the forest and tried to blast the large rocks with small explosives. But due to the detrimental effect on the environment, they decided to just use hammers. Unfortunately, Harihar Behera’s brother, Krushna died due to a kidney ailment. But Harihar continued to single-handedly make a difference, no matter how many years it took. 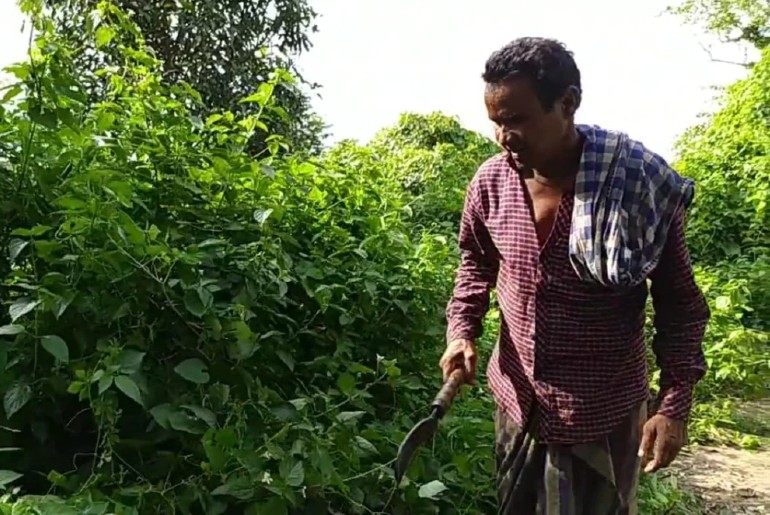 Also Read: I Went On A Trip To The Underrated Odisha &#038; The Golden Beaches & Temples Left Me Wonderstruck

Other villagers also gave him a helping hand. And today, after 30 long years, he built a 3km road connecting the remote village to the market area, with just a hammer and simple tools. Tulubi village’s Mountain Man connected the remote Odisha village to the outer world. But Harihar Behera’s mission isn’t over. Rather he is only getting started. There are many more inaccessible villages in the district. 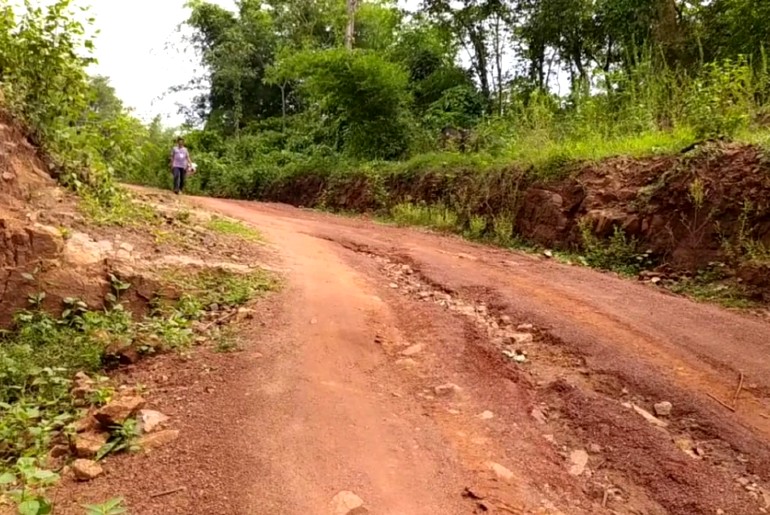 But this time the administration has stepped in and they have laid around 300m of rocks to build an all-weather road with concrete. Harihar’s story is a tale of grit, determination and persuasion. He has paved the way for not just his village but for India.