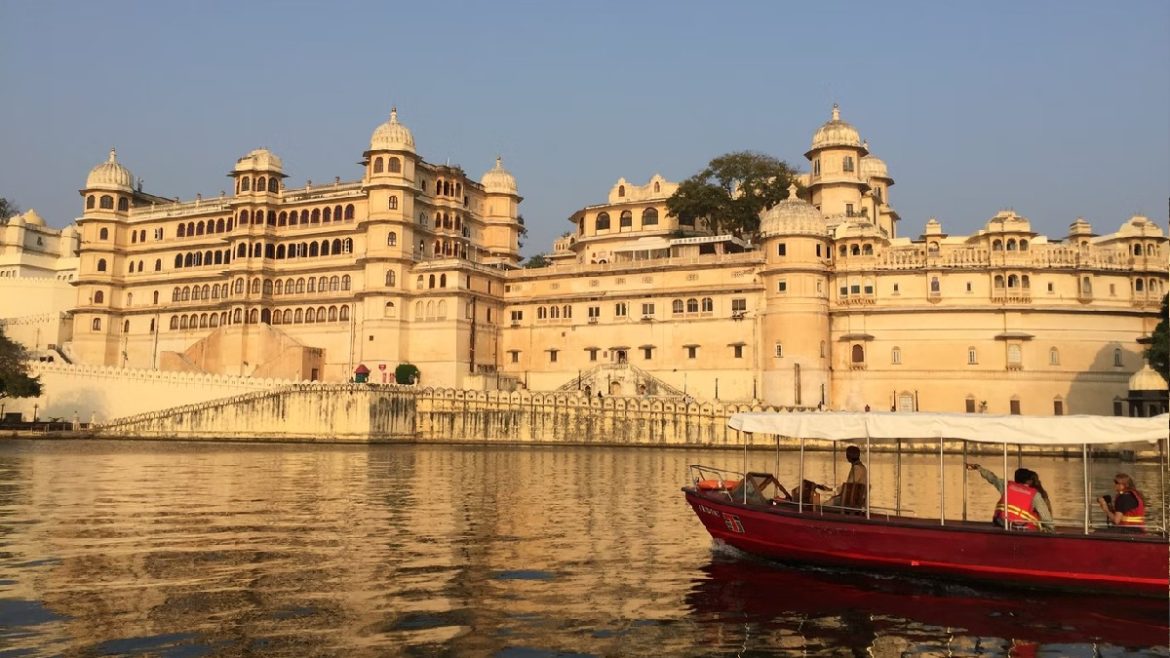 Udaipur is known as the lake city of Rajasthan and receives a large number of tourists all around the year. Tourists especially love to stay by Lake Pichola to enjoy mesmerising views of the forts, the hills and the vast waterbody. However, the horrendous murder of the tailor in Udaipur has terrified the entire nation. Tourists are also cancelling trips to the city now owing to security reasons. Tourism is one of the major sectors that aid in the economic growth of Udaipur. After the incident, over 50% of hotel bookings in Udaipur got cancelled, as reported by the Economic Times.

Also Read: 5 Palace Hotels In India That Are Not Located In Rajasthan

Bookings Of Udaipur Hotels Getting Cancelled

Kanhaiya Lal’s murder has instilled a sense of fear among the tourists who had planned to travel to Udaipur. The travel industry is bearing the brunt of the incident already and it might affect tourism in the main season for tourists too, starting in September, an anticipated by the industry experts. This comes shortly after the city recovered from the mammoth losses faced during the COVID-19 lockdown. The travel operators and hotel owners had anticipated impressive growth this year, but Kanhaiya Lal’s incident dampened their hopes now.

Udaipur is home to pristine natural beauty, stunning forts and handicrafts centres. It receives a large number of international tourists as well. As reported by The Economic Times, the secretary of the Rajasthan Association of Tour Operators said that Udaipur and other places in Rajasthan are preferred by tourists for their tranquil environs. The incident has affected tourism not only in Udaipur but entire Rajasthan, he stated.