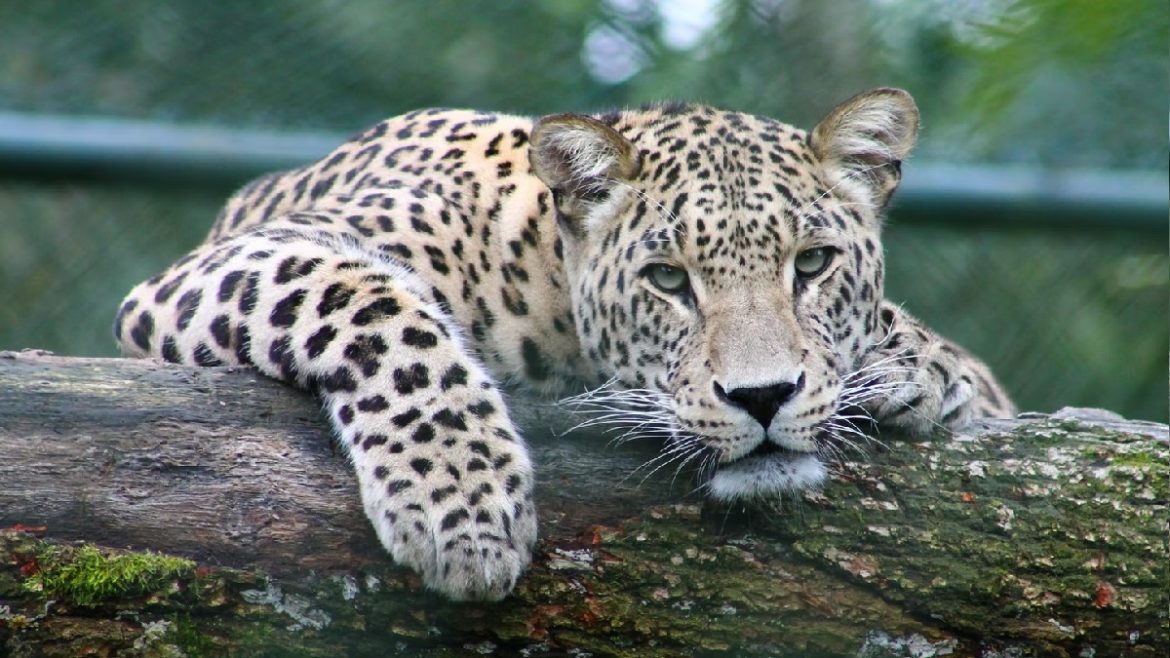 The law of nature can be strangely intriguing at times. It is hard to imagine that dangerous predators like leopards can actually roam freely near a human habitat without pouncing on anyone. But India is an incredible country and this rare phenomenon has been witnessed for centuries in the hidden village of Rajasthan, Bera. The unique desert village is flanked by the Aravallis and is inhibited by the nomadic Rabari tribe who do not fear the leopards but consider them as guardian angels.

Also Read: Bijapur Lodge In Rajasthan Lies In A Forest Inhibited By Leopards

Bera Village In Rajasthan Is Known As The Leopard Country

Call it the magic of the superpower or just a trait of nature, leopards live in unison with the villages in Bera.  The villagers consider themselves to be formed by Lord Shiva and Parvati. Lord Shiva is wrapped in leopard skin and the animals are thus considered sacred. No wonder, the village is often referred to as the leopard country. As per several reports, the local tour operators even give a money refund guarantee to tourists in case they do not spot a leopard. The creatures can be spotted that frequently here, outside temples, behind the shrubs, over the rocks or on the sands.

Where Is The Village Exactly Located?

Bera village is nestled in Rajasthan’s Pali district and falls midway between Jodhpur and Udaipur. It is around 140 kilometres from Udaipur. River Jawai and Jawai Dam are in proximity to Bera. The Sujan Jawai Camp in the Jawai Dam district is one of the most luxurious stay options for leopard watchers.