What was the greatest bill amount you were thumped upon by a food caterer or a restaurant? Was it something in lakhs? The Pakistan Cricket Board ( PCB) received a bill of a whopping ₹27 lakhs for serving biryani to a security team of 500. The security force was appointed by PCB to attend to the New Zealand Cricket Team during their stay in Pakistan. As reported by Anandabazar Patrika, over 500 police personnel were deployed by the board in Islamabad and Rawalpindi. The board was serving them biryani for eight days, twice a day. After eight days, PCB was shocked to receive an overall bill of ₹27 lakhs from the caterer. And then the New Zealand Cricket Team announced its withdrawal from the tournament too, citing security reasons. 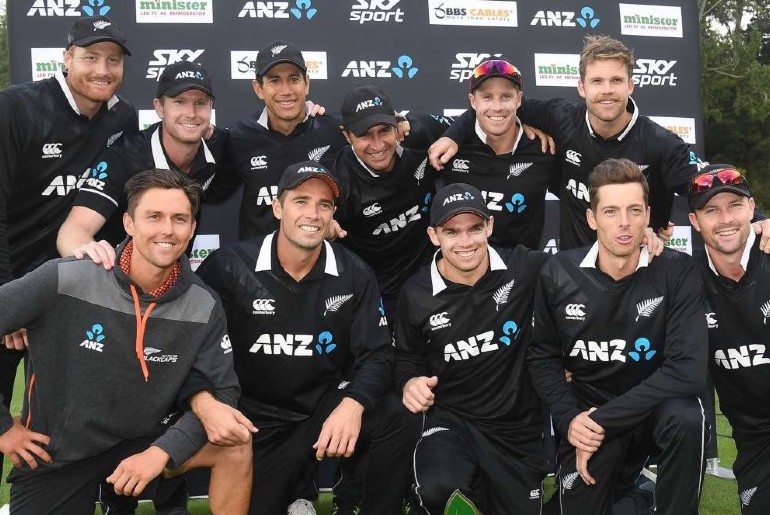 The Pakistan Cricket Board has faced humongous losses after the withdrawal of the tournament by New Zealand. After receiving a security alert from their intelligence agency, the Black Caps refused to play the tournament and flew out of the country. New Zealand had visited Pakistan after 18 long years to play three ODIs and five T20Is. The cancellation was already a massive a blow to PCB’s economy. On top of that, the food caterer providing biryani to the security force during New Zealand’s stay has charged the board with a shocking amount of ₹27 lakhs. 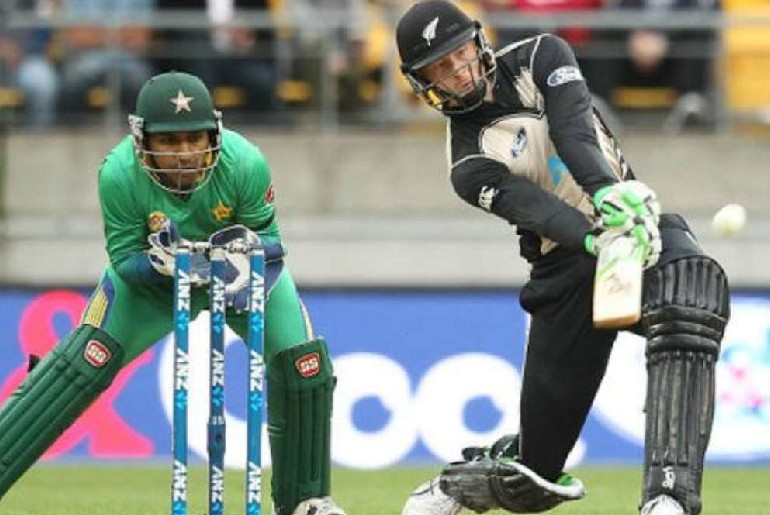 Reportedly, the England team too cancelled its home series in Pakistan citing reasons of exhaustion and mental health. The Wales team has also denied playing in the country. While the board is already dealing with the cancellation and catering expenses, it is being anticipated that the sponsors too will demand their compensations. Earlier, Currency Notes Were Showered On Guests From A Helicopter In A Pakistan Wedding.

UAE Suspends Flights From 7 Countries Over The...

UAE Became The First Country In The World...