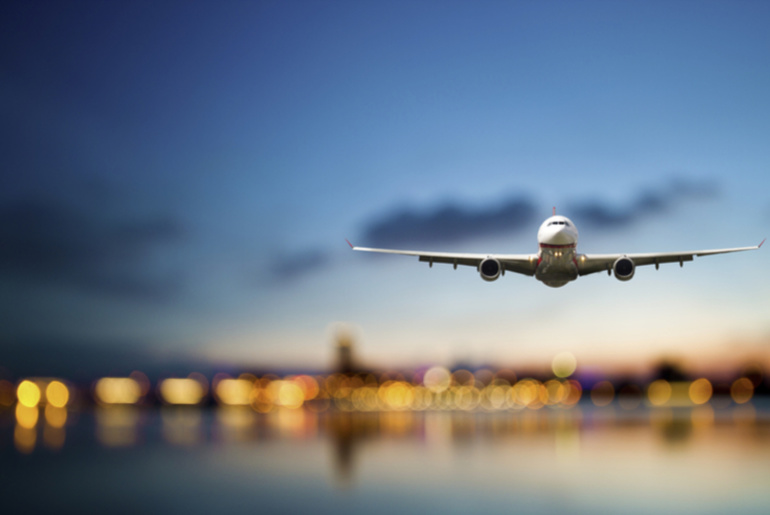 A flight from Dubai to Amsterdam makes an emergency landing due to a fight that broke out because one passenger couldn’t stop passing air.

We all are aware of the travelling jet lags and flight stinks when you’re taking a long journey. Apparently, two men sitting next to a very flatulent man started raising concerns when he went on passing some bad air into the enclosed area.

The repeated gas attacks didn’t stop and this went on to disgust the fellow passengers who reportedly complained to the airline crew. The crew didn’t take to the matter seriously and instead accused the two men of aggressive behavior. When this got unnoticed, a fight broke out on the plane due to which the pilots had to make an emergency landing in Vienna where the two men and two women passengers from the same row were forced to leave the plane. This issue has been brought up and the two women have taken the Dutch budget airline to Court.

Well, if not plane crash then we’ve got farts to worry about while travelling by flights.