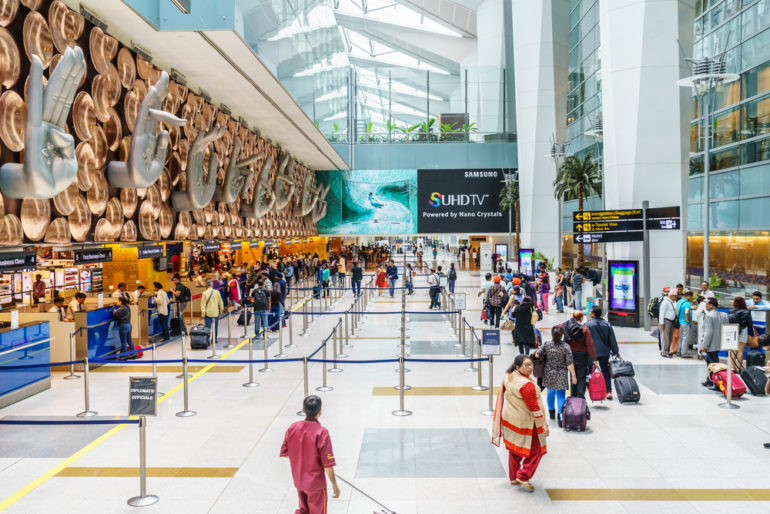 Flyers at Delhi airport ended up at the wrong terminal after SpiceJet and GoAir partially changed the operations of their flights.

SpiceJet and GoAir have temporarily moved their operations to Terminal 2 of Indira Gandhi International Airport and hundreds of passengers reached at the wrong terminal last Sunday to board their flight. Despite both airlines had held up hoardings and made announcements, the passengers were yet quite confused about the new arrangement. The Delhi airport authorities were prepared for this confusion, luckily. There were officials appointed to assist flyers in the time of the confusion and there were shuttles buses especially held out to get the passengers from T2 to T1. A report mentions that at least 400 people were taken on those shuttle buses. Despite all the confusion happening due to the shifting of terminals, passengers were able to get on board right on time.

Also read: 5 Amazing Dishes To Try Out In Delhi This Week