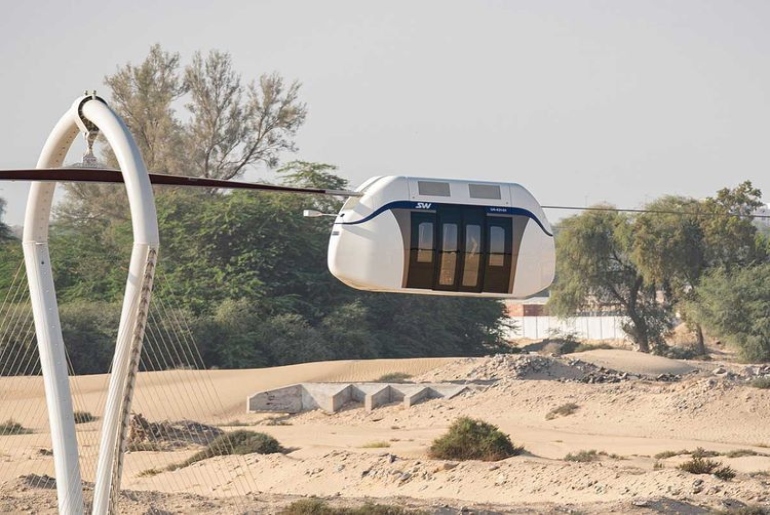 And, its finally here! UAE’s first high-speed electric sky pod is finally closer to becoming reality. The four-seater UCar zipped through the 400-metre test track at the Sharjah Research, Technology and Innovation Park in less than a minute. It does so smoothly, effectively covering a distance of 50 kilometres per hour during tests. The brain behind the project- Developers uSky Transport and Unitsky String Technologies of Belarus are set to develop bigger test track by November. 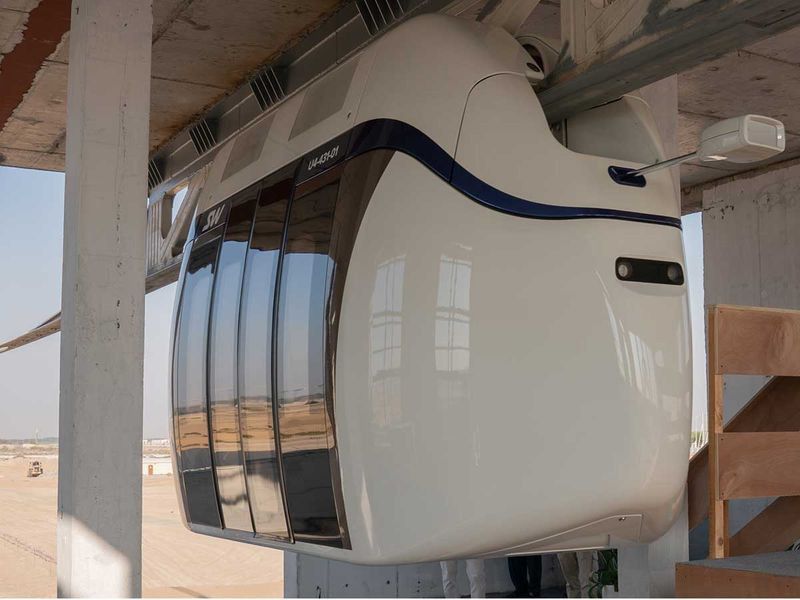 Sky Pods Will Hit The UAE Skies In September 2023

The new sky pods will transport cargo and passengers between key points across cities. The unicars or the urban light skypods is expected to accommodate 2-14 passengers per pod. The cargo version will be able to deliver 12-metre containers at high speed. This could in turn, take heavy goods vehicles off roads and into the sky.

The development of the sky pod is less invasive and does not require demolition of natural resources or homes. The pods are designed to move independently, and function on a pulley system of a cable car that limits speed to around 12-15kph.

Once completed, there will be a longer test track in Sharjah stretching across 2.4km. This will be supported with eight interspaced steel support structures andconcrete structures acting as anchors at each end. Besides, the pods aren’t just another means of transport, but also function as an ecological solution. The pods’ carbon footprint is much lower than regular trains. The service is expected to open as early as September 2023. 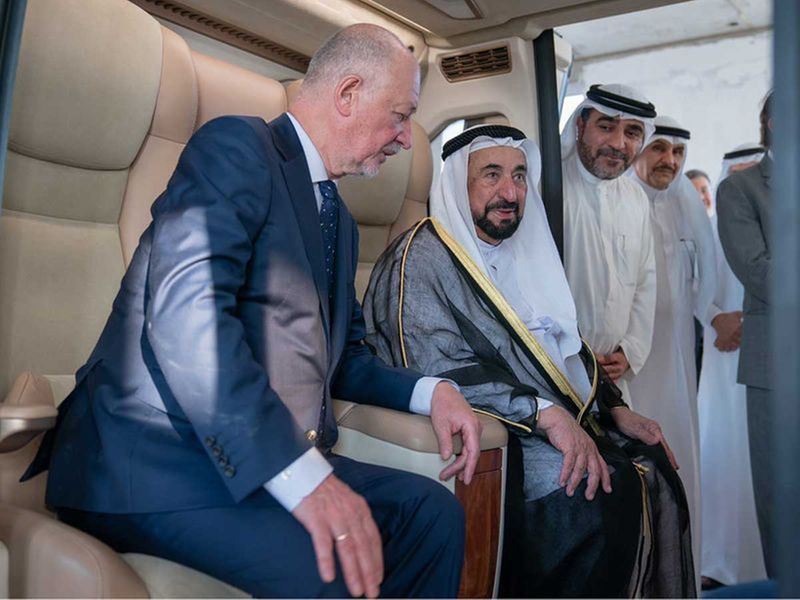 You Can Soon Travel From Dubai To Abu Dhabi By Train

Etihad Rail plans to link Dubai and Abu Dhabi via a 1200km train track. Passengers will also enjoy additional stops in Sharjah, Ras Al Khaimah and Fujairah. The first phase of the operation kicked off in 2016 and covers Al Dhafra to Abu Dhabi. As per reports, the second stage is well under progress too and has extended over an impressive  605 kilometres.

The initial services are being used for transporting cargo. So, get set for day trips to Abu Dhabi or further afield! Meanwhile, here are Top 5 attractions to visit in Abu Dhabi. 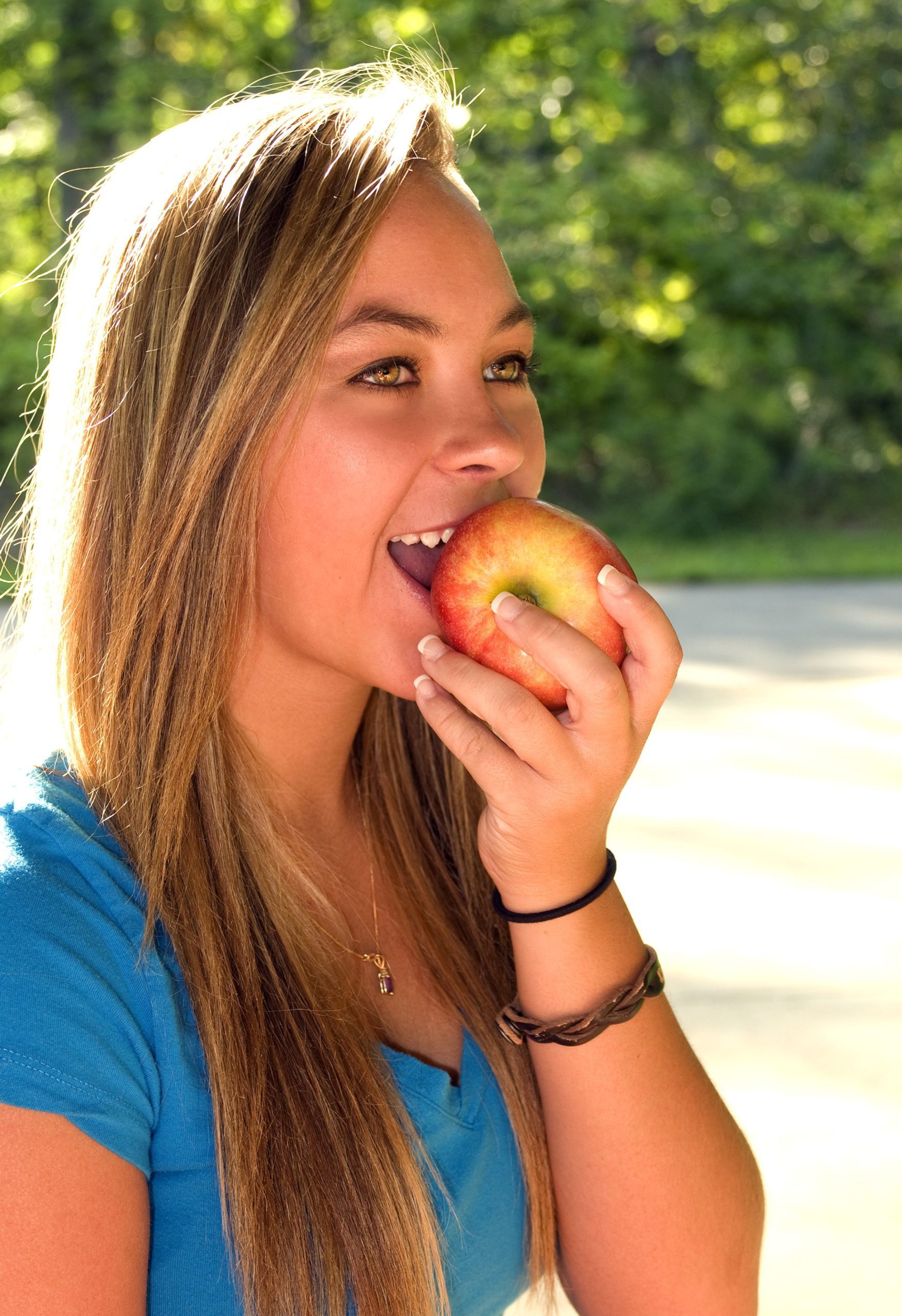 5 Food For Healthy Teeth And Gums 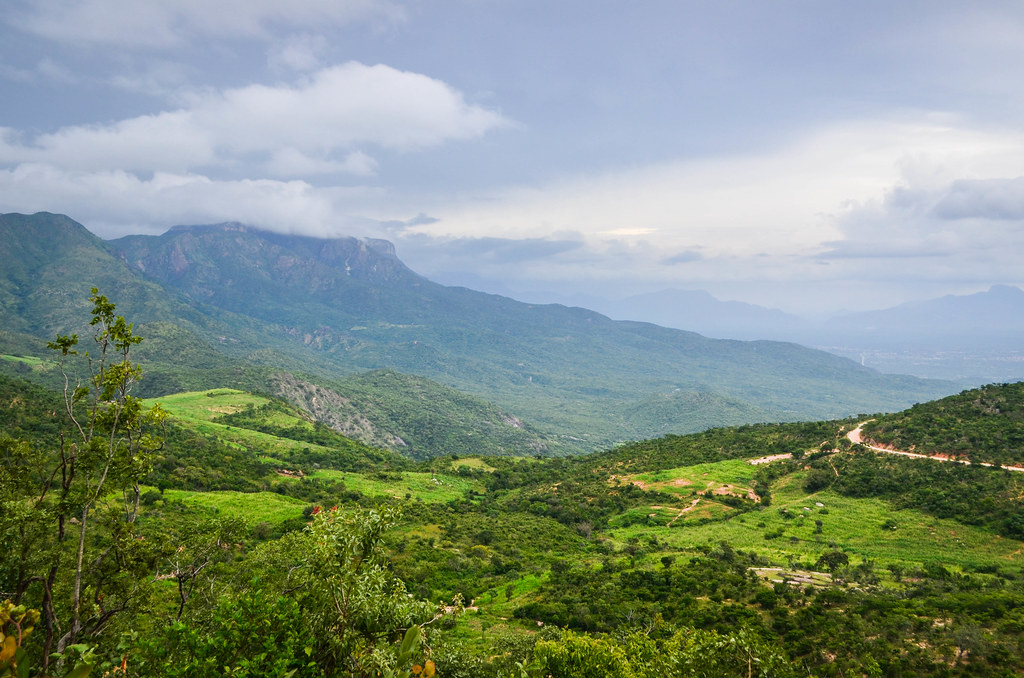 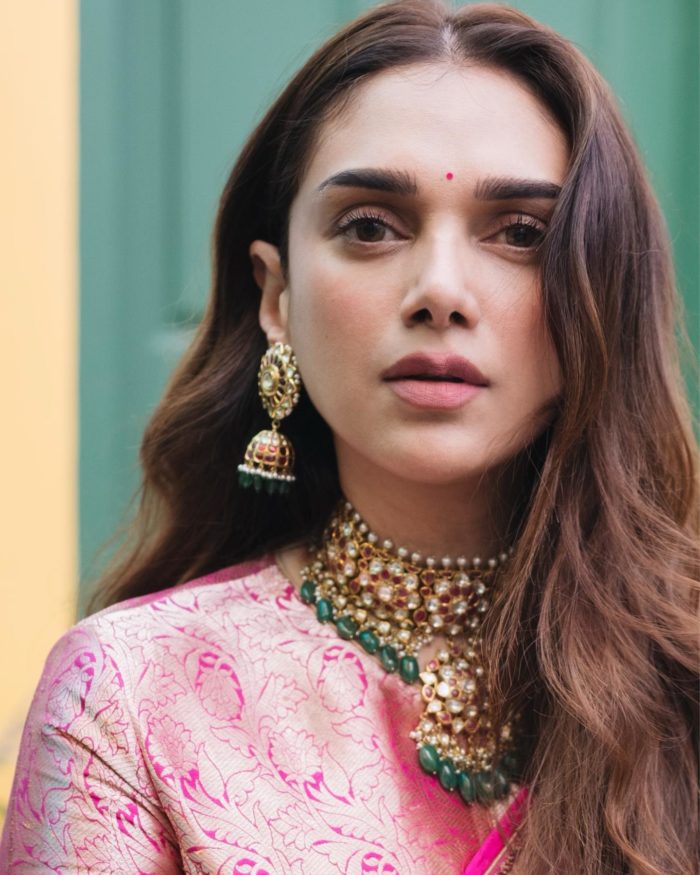 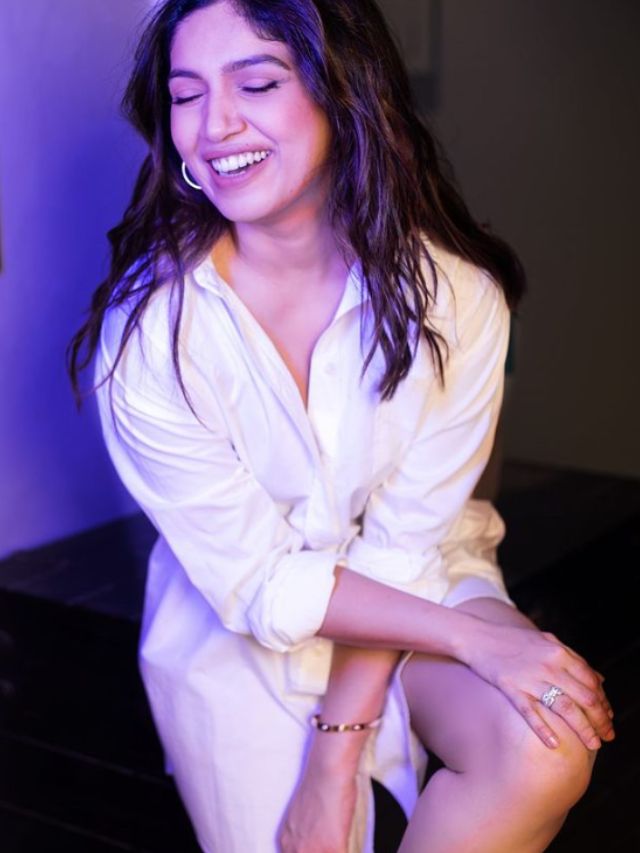 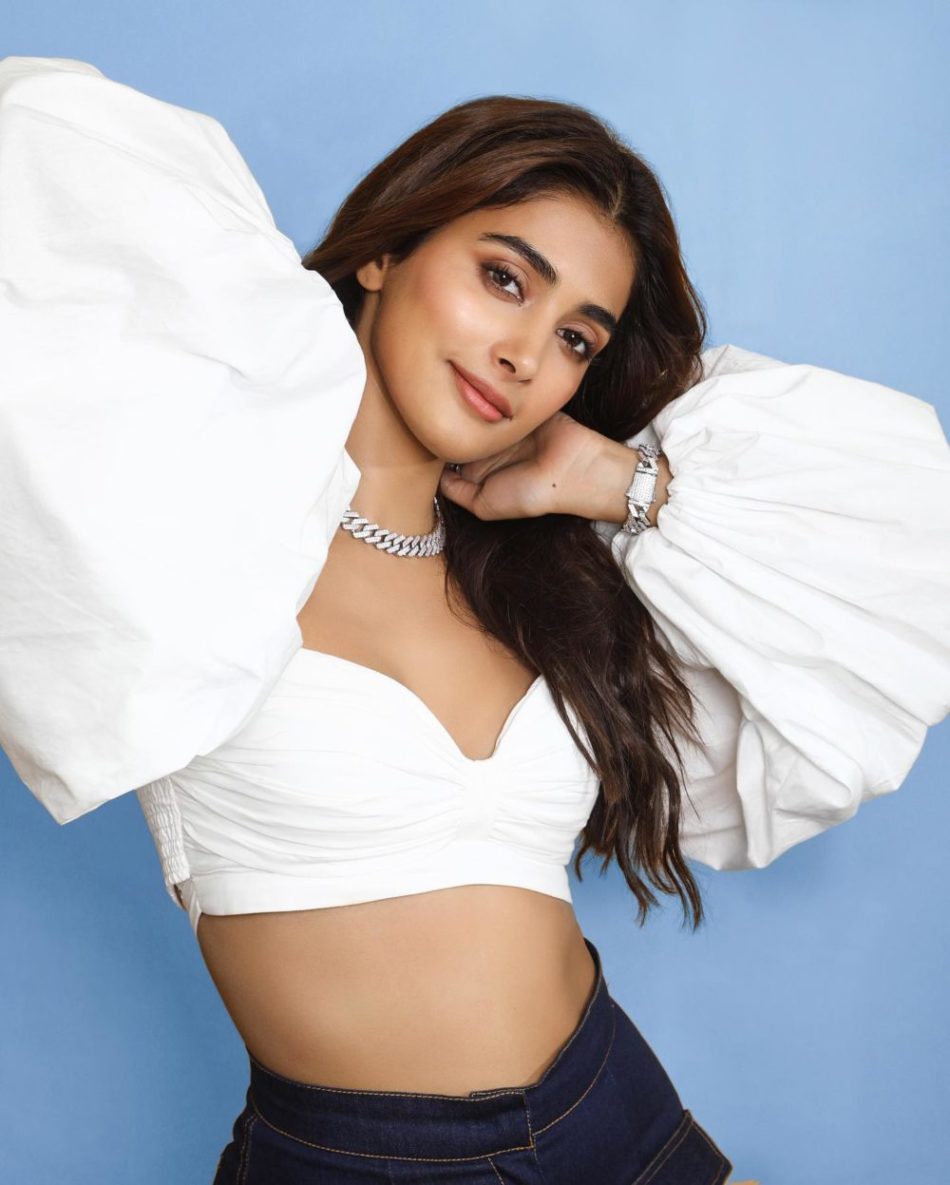 Radhika Apte: I Shared One Room With Two...

5 Iconic Restaurants In Dubai Every Tourist Must...

This Dog Collar Museum Has A Collection Of...

In Addition To Paid Day, UAE Residents Will...

Enrique Iglesias Is Coming To Doha! Here Are...

Bengalurueans, You May Soon Not Be Able To...

Dubai’s Water Taxis Aka Electric Abras Are Back...

Things To Do At The “Blue Flag” Kleopatra...

You Can Have Grand Canyon-Like Experience Right Here...