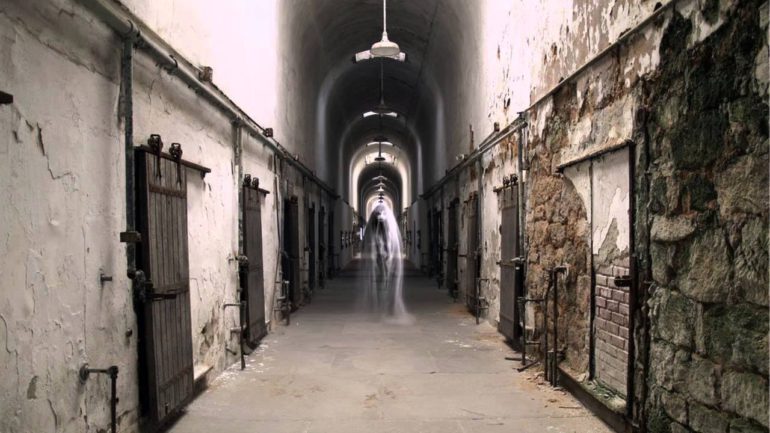 If you are ready to challenge yourself in a different way, and can attempt the daredevilry of walking into some of the most haunted places, this article is for you! These places in Delhi are touted to be haunted. Curly Tales does not endorse, encourage or mean to defame anyone, but if you’re a brave-heart, you could visit these for a crazy, one-of-a-kind adventure! And preferably NOT ALONE!

It is believed that a woman draped in a white sari haunts the cantonment area of Delhi. It sounds like a typical scene out of a Bollywood movie, but there have been claims by people living around the area of having spotted the woman themselves. The cantonment in general is quite an isolated and visually scary area.

Also read: The Haunting Tale Of The Deserted Ghost Town Of Dhanushkodi This Fort is supposedly known for being full of Jinns. Many locals believe that the jinns reside within the ruins of this dilapidated fort and some, even go offer prayers to them! The name of this place sounds quite creepy and so is the story behind it. It is believed that this place lures people into committing suicide; there are many more stories associated with this place. The name itself freaks me out and I would never personally visit this place, but if you feel you can attempt it at your own risk, then go ahead. This stretch of forest around the Vasant Kunj area is a totally isolated area and post sunset, it can get a little creepy. The place has some graves and wreckage of the Qila Rai Pithora. People have reported hearing children cry and other strange noises, however how much of it is true, is less known.

Also read: This Is The Story Of The Hunter Who Sacrificed His Own Wife To A Tiger This twin-gated place has remained isolated for the longest period of time. It was initially built as a hunting ground for Tughlaq, and was named after one of the care takers. However, it is now believed that people hear strange noises from within, which one can’t explain. You heard of the Khooni Nadi, now there also exists Khooni Darwaza. The name explains it all- this is where a lot of refugees were killed, dating back to the partition, as they were headed towards the Purana Qila. It is believed that the growls and screeches of these dead men, now echo through the walls of the Khooni Darwaza.

Also read: A Night On The Infamous Chudail Trail Of Jaisalmer Have you ever been to any of these places, or have felt anything unusual? Let us know as well!