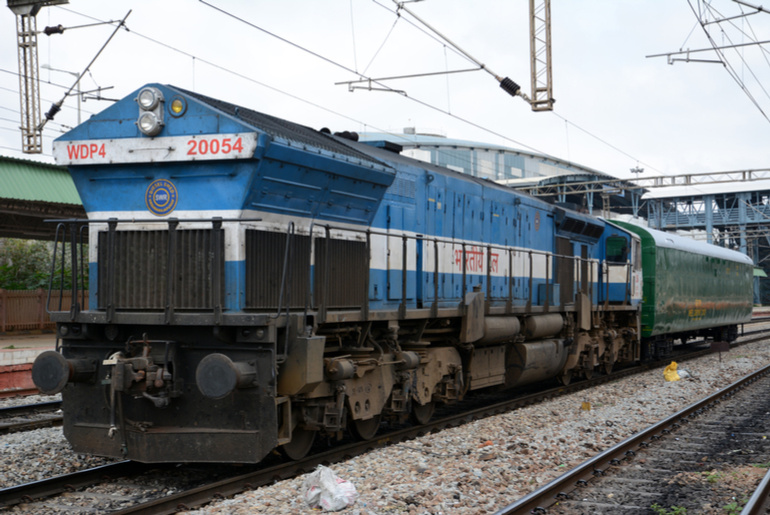 The project was the first big Make-in-India project which was completed by France’s Alstom. According to the contract agreement, about 35 locos will be manufactured at the Madhepura facility in Bihar in the next fiscal year and thereafter, the factory will produce 100 locos every year till the target of 800 is reached in over 11 years. The first 5 locomotives will be imported while others will be manufactured in the country itself.

The heavy-haulage locos will be used to transport coal and iron ore, it is equipped with an insulated-gate bipolar transistor (IGBT)- based propulsion technology. These electric locomotives shape in line for the PM’s and Indian Railways’ target of 100 percent electrification to aim for sustainable mobility. They will not only cut down on the operating cost for the railways, but also bring a significant difference on greenhouse gas emissions as well.

The high-speed electric trains will be the result of clearing out saturated routes and decongest the traffic on most routes.

Also read: Visit The Only Miniature City In India: The Miniature Railway Museum In Pune