Pune Gets A Green Signal On Hinjewadi-Shivajinagar Metro Line 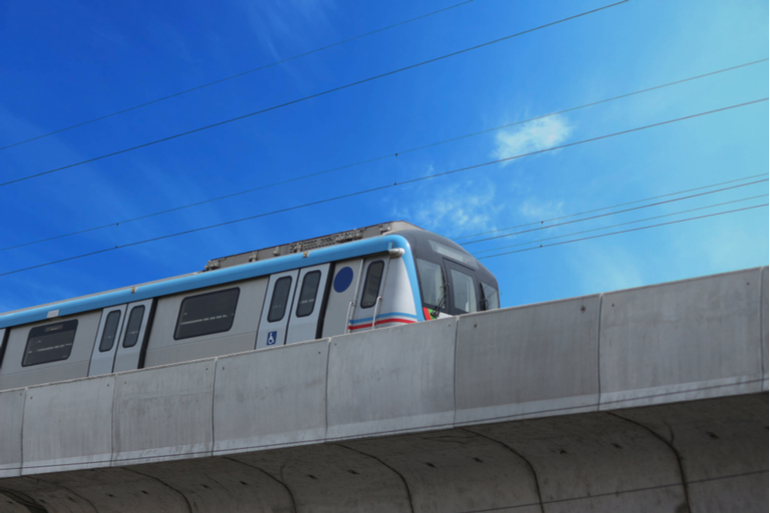 Pune gets a go-ahead on its third metro line, Hinjewadi-Shivajinagar that will have 23 stations.

The ministry of housing and affairs gave a final nod for the Hinjewadi-Shivajinagar Metro line on September 18 to the Pune Metropolitan Region Development Authority (PMRDA) project.

Also read: Why Is Pune The Most Liveable City In India? The project is expected to commence in October which is set to cost ₹8,313 crore, the project of getting this metro line constructed is aimed to lessening the traffic woes faced by nearly 2 lakh IT professionals who work in Hinjewadi. This will also be the first project in the country to ease off the financial burden on the centre under the Metro Policy of 2017.

Also read: This Bridge In Pune Has The Largest Art Installation In India

The project is set to commence in October