Railway Stations In India To Have Sanitary Pads And Condom Dispensers 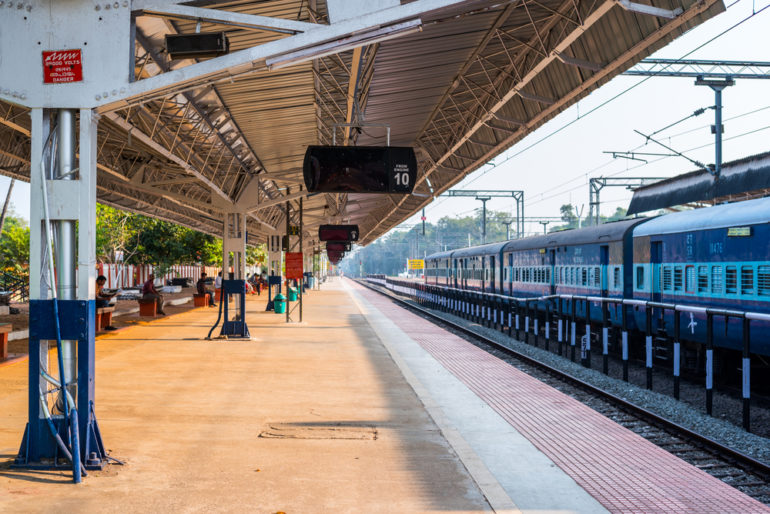 Facilities are being set up across 8500 railway stations across the nation to install sanitary pad and condom dispensers for the public.

The Railwway Board has recently revised rules and claimed that 8500 railway stations across India will be getting sanitary pads and condom dispensers for the people visiting the station and living in nearby areas. Due to poor sanitatary conditions around railway stations, this movie will raise awareness and improve the living conditions.

Also read: Now You Can Throw A Party At Vadodara’s Railway Station Currently, funds are being organized to set up facilities such as separate toilets for males and females, sanitary pads and condom dispensers. There will also be incenrators for women to throw out their menstrual hygiene products. Along with that, these facilities will be provided either under low-cost conditions or free of cost!