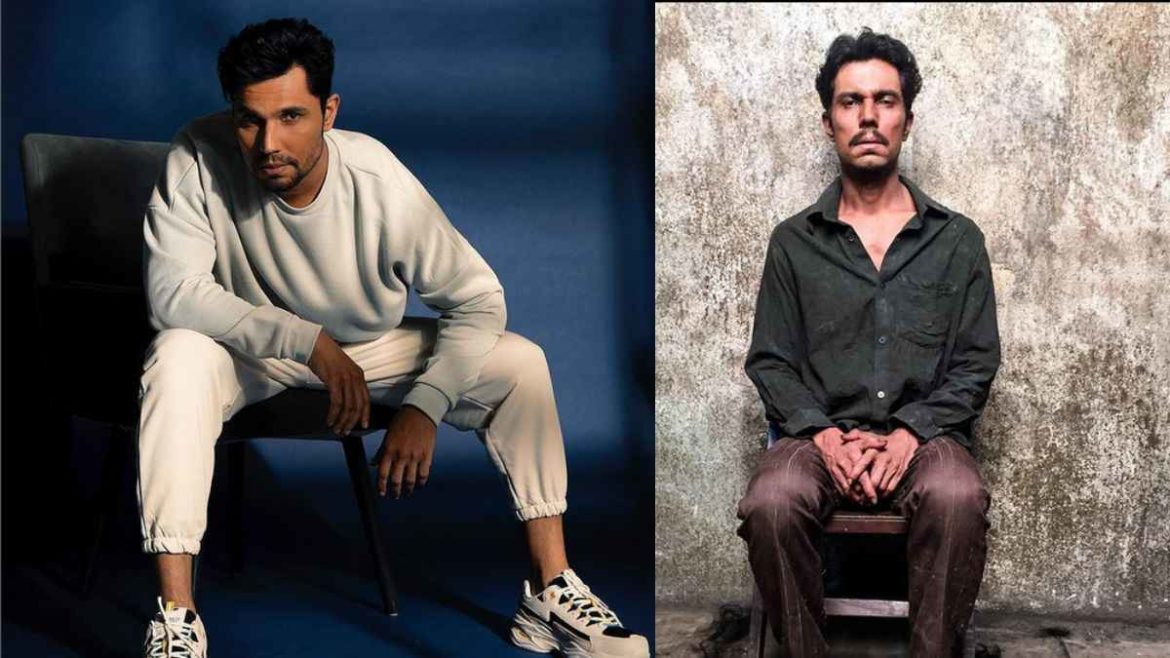 From being cast for a particular role to the promotion of films, actors undergo a lot of pressure. And this can take a toll on their health as well. Though aware, not many are open to talking about the mental and physical strain their body goes through. Recently, Randeep Hooda shared his experiences regarding his physical well-being while prepping for the role of Savarkar. 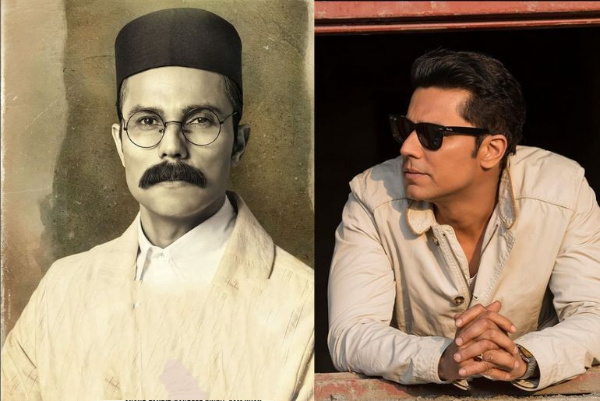 Randeep Hooda is known for his phenomenal acting and realistic portrayal on-screen  But this comes at a cost. For his role in the film Sarabjit, he lost nearly 20 kg, which is an absurd amount for an individual. Moreover, Swatantra Veer Savarkar, his directorial debut film, expected him to stay underweight. While playing the titular role, he had to get into the character and accept the physicality of V.D. Savarkar. He revealed that he lost 18 kg to portray Savarkar’s role. He further said that he takes a break to go under extreme transformations and reduce their effect on his body.

Extreme Transformations And The Adverse Effects

There is a rule of slow and steady when it comes to body transformation. While shedding off a few pounds is healthy and in line with safety measures, more than a few pounds is a matter of concern. The adverse effects your mind and body go through are painful, to say the least. The state of malnourishment, hair loss, and irritability are a few of them.

However, Randeep Hooda is not the only one to have gone through such a transformation. Aamir Khan, Bollywood’s Mr Perfect, gained and lost almost 25 kg in a short period. Similarly, Kriti Sanon had to force-feed herself for the film Mimi. She has a high metabolism and that was a challenge for her.

In short, such a transformation can take a toll on your health and can be dangerous. Consulting a specialist is necessary before considering weight loss or weight gain.