Rapper Nelly Will Be Performing At Yas Island This Month 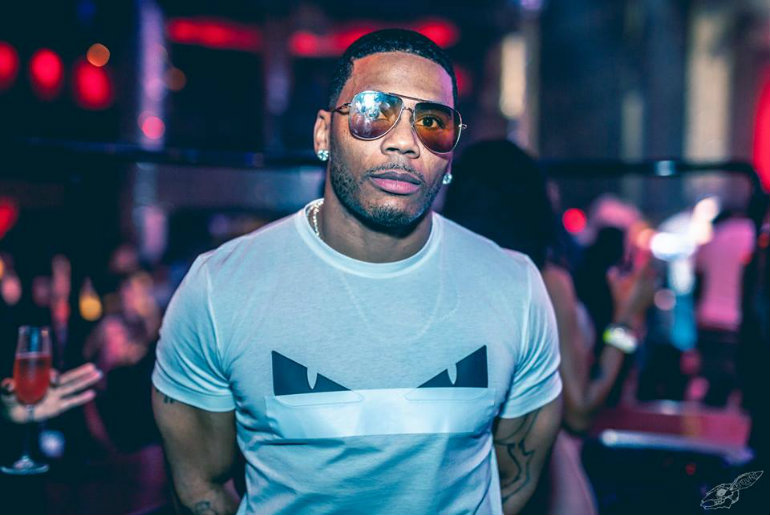 Nelly is well known for his chart-toppers & number one hits like Hot in Herre, Dilemma (featuring Kelly Rowland) & Work It (featuring Justin Timberlake).

American Rapper, Nelly, will be performing in the UAE on Thursday 22 November at MAD Yas Island for the Abu Dhabi Grand Prix. The party will start at 11 pm & continue till 6 am! Entry tickets for men are priced at AED 300, which includes two drinks, & AED 150 for ladies, including one drink. Nelly is well known for his chart-toppers & number one hits like Hot in Herre and Dilemma (featuring Kelly Rowland), Work It (featuring Justin Timberlake), Air Force Ones (featuring Murphy Lee and St. Lunatics), Pimp Juice & #1. Peter Shapiro referred to Nelly as “one of the biggest stars of the new millennium”, and the RIAA ranks Nelly as the fourth best-selling rap artist in American music history, with 21 million albums sold in the United States. Billboard ranked Nelly the number three Top Artist of the Decade On December 11, 2009.