Reach Pune To Aurangabad In Just 1.15 Hours Via Upcoming Expressway 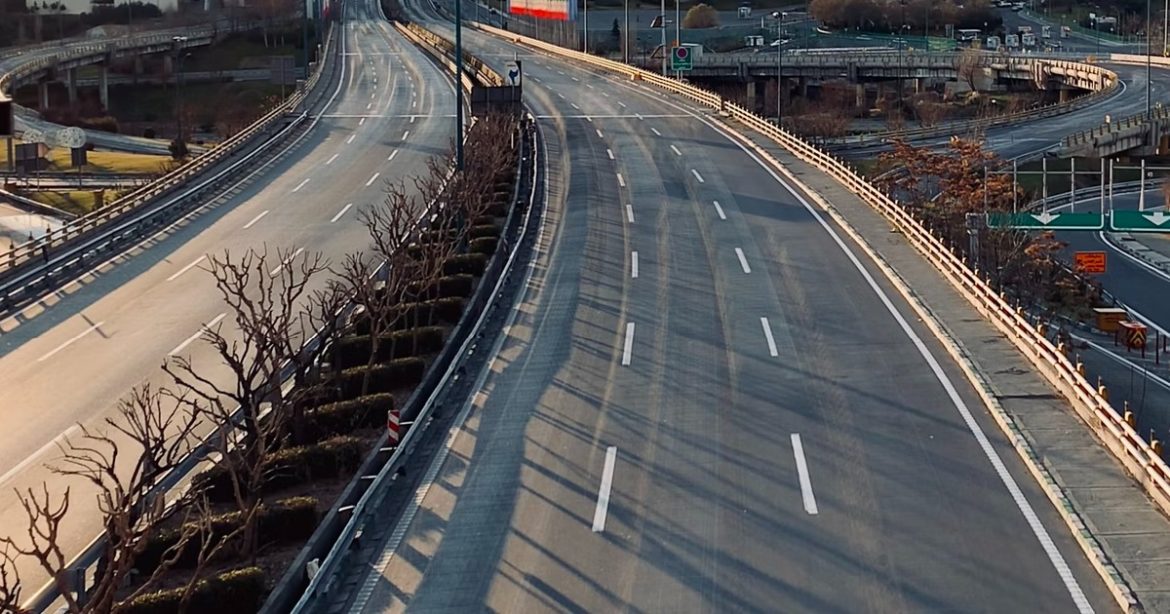 According to an announcement by the Union Minister of Transport and Highways Nitin Gadkari, an expressway will come up between two Maharashtrian cities, Pune and Aurangabad. The access-controlled expressway aims to curtail the travel time via road between the two cities to just 1.15 hours. At present, it takes around 4-5 hours to reach Aurangabad from Pune. Vehicles will be allowed to move at a maximum speed of 140 km per hour on this expressway.

Also Read: This Cafe In Pune Offers Free Food To Indian Army And Their Family

The Estimated Cost Of The Project Is ₹10,000 Crores

The estimated cost of the upcoming Pune-Aurangabad expressway is around ₹10,000 crores. The expressway will be free from turns. The corridor will also pass through Paithan and Ahmednagar. Also, Gadkari stated that a double-decker bridge will be launched in Aurangabad’s Jalna to reduce traffic problems.

Also Read: This 52,000 Year Old Cosmic Lake Is One Of Maharashtra’s Best-Kept Secrets

Aurangabad Is Rich In History And Natural Beauty

Aurangabad is a gorgeous city, rich in history, culture and natural beauty. It is home to historic structures like Bibi Ka Maqbara, Devgiri Fort and Soneri Mahal. One can also visit the dramatic Aurangabad Caves and the beautiful Bharat Mata Mandir out here.

Aurangabad is an ideal destination for a short trip from Pune. At present, a road trip from Pune to Aurangabad would take around 5 hours. The new highway will reduce the distance between the two cities to 1 hour 15 minutes.