Restaurant In US Accepts Reservations Only Via Postcards 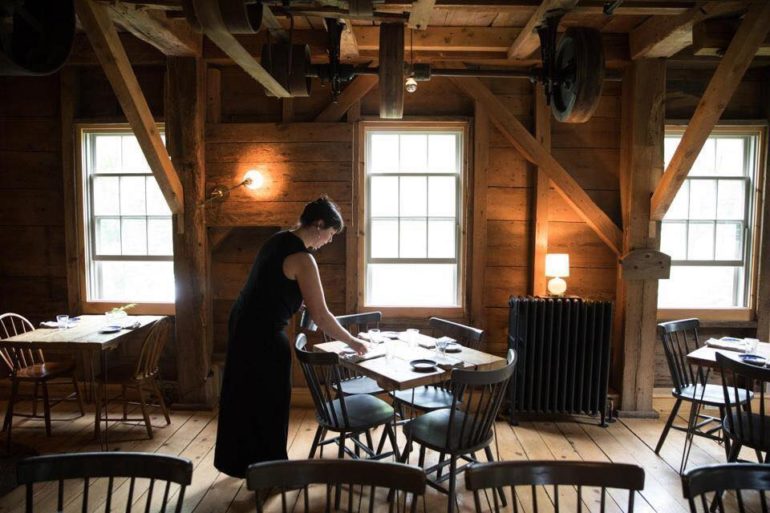 In the age of DMs, Snapchat stories and instant messages, The Lost Kitchen in Maine has decided to set reservations only through postcards.

The Lost Kitchen in Maine is a 40-seater restaurant that received over 10,000 calls in one day to make reservations and decided something against it. In the modern age of instant messages, they have decided to accept reservations only via postcards. They were unable to deal with the phone calls and resorted to letter writing for making a reservation.

Also read: Glass Beach In California, USA Is Trash Turned Treasure & A Must Visit For All You Travel Buffs Any patrons requesting reservation at the restaurant are expected to send in their letters by April 10th. 11th April onwards, random letters will be picked up and the patrons will be called for confirmation of the reservation.

In the letter, the patrons are requested to fill in their full name, mailing address, an email address, and a phone number on the card. The patrons are instructed not to insert any potential dates or number of patrons accompanying. Once confirmed, the representative will call up the patron and finalize these details.