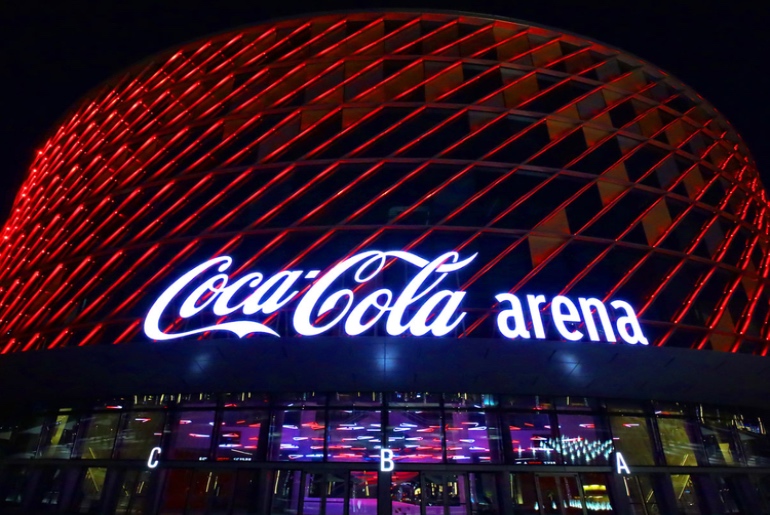 Celebrity comedian Russell Peters will be the first to host a gig at the Coca Cola Arena– the city’s new indoor, multi-purpose venue opening soon at City Walk.

Dubai, get set to laugh out loud! The Coca Cola Arena is opening doors to the public this summer and guess who’s coming to tickle your funny bone!

In preparation of its first show tomorrow, the arena just got Coca Cola’s shimmery logo put up at a height of 5.37 metres. The brand’s banner is made with a total of 2685 LEDs, carved in its iconic calligraphy.

Russell Peters will take the stage at the Dubai Arena on 6 June, so block your calendars right away. That said, Russell also performed in Dubai and Abu Dhabi way back in 2007, 2008, 2012, 2013 and 2016. Back then, he was here to promote his Almost Famous World Tour. 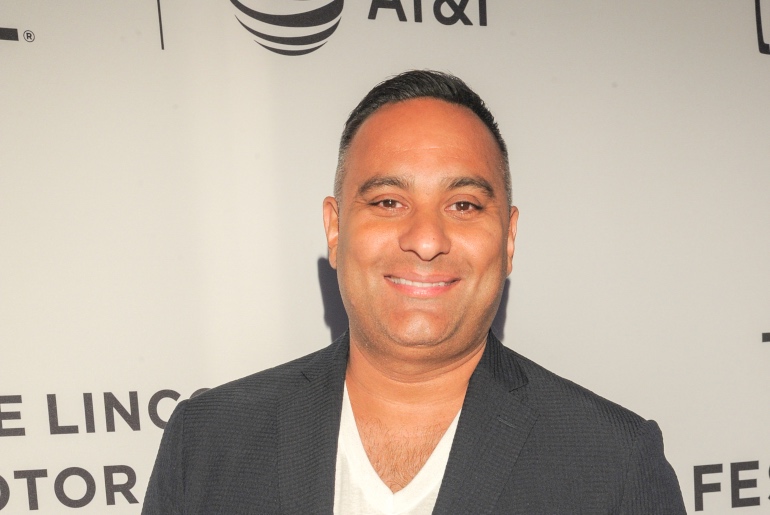 This time, the award-winning comedian will be returning to the UAE with his Deported World Tour, which kicked off in February 2018. This will be the first event to be staged at the Coca Cola Arena, the city’s new indoor venue. Tickets for the show are on sale now and are priced from AED 200 onwards. Dubai loves Russell and his shows always get sold out in no time. So, make sure you block your seats ASAP.

Meanwhile, the UAE has a whole lot of attractions opening this year. From the Mohammed Bin Rashid Library to the Deira night souk and the Madame Tussauds, here’s what UAE has in store for you this year.