8yr Old From Hyderabad Climbs…
Travelling To India? Arrival Rules…
Where To By Rapid Antigen…
Here’s How To Plan A…

At 2,228 metres above sea level, Mount Kosciuszko is Australia’s highest peak. That did not stop Samanya Pothuraju, an 8-year-old boy from Hyderabad, who scaled it on December 12, 2018. 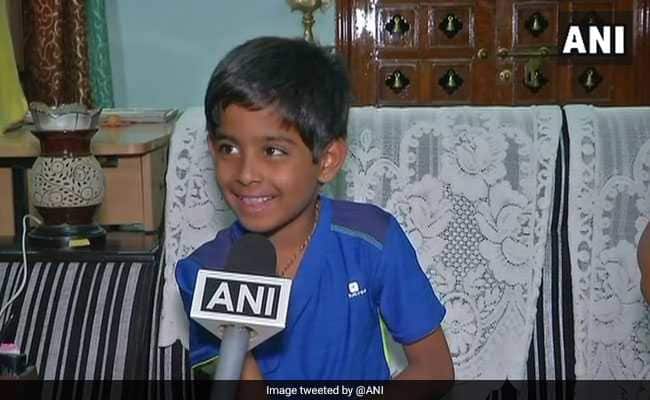 Moreover, Mount Kosciuszko is not Samanya’s first accomplishment. Developing an interest in mountaineering at an early age, the boy has pursued this interest all over the world. He has already conquered the Everest Base Camp as well as Mount Kilimanjaro, Africa’s highest peak. His next aspiration is to conquer Japan’s highest, Mount Fuji. 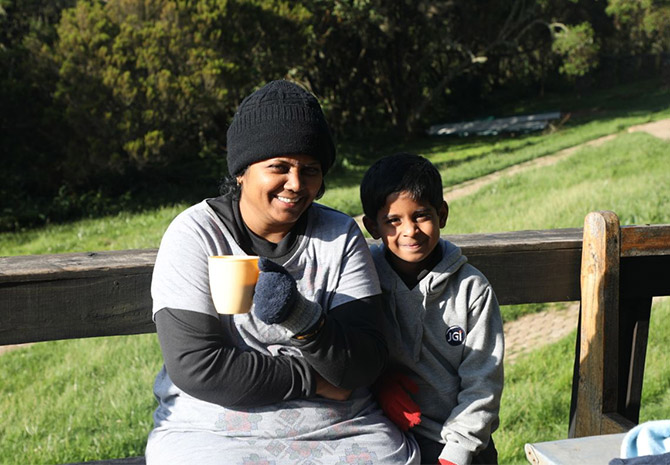 Samanya was a part of a five-member mountaineering team which also included his mother and sister. In support of the handloom weavers of Telangana, the entire team wore handloom clothes on the Australian expedition. 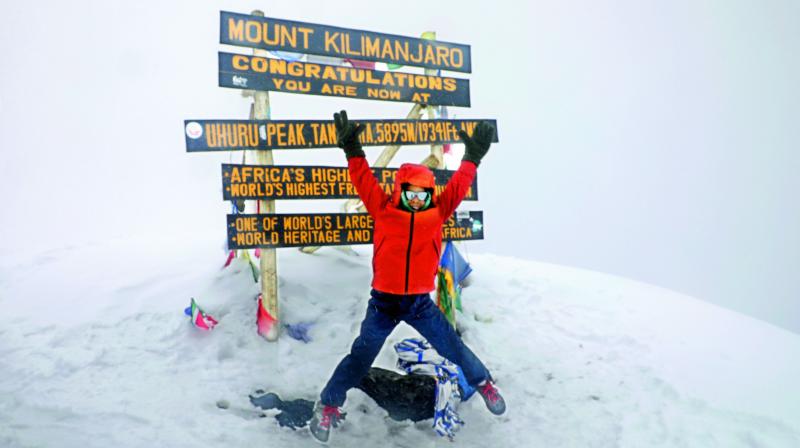 Take A Memorable Selfie At Dehradun Or Agartala...