Sandstorm Warning Issued In The UAE All Day Today 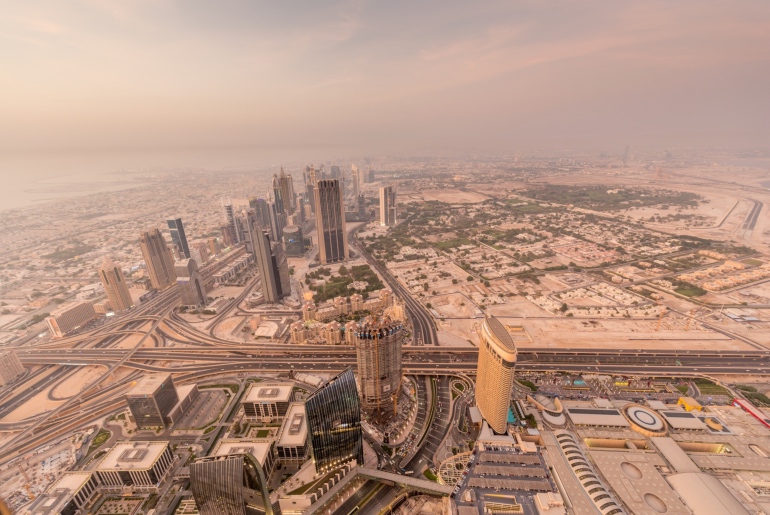 A sandstorm warning has been issued all day today in the UAE. The National Centre of Meteorology also advised that there might be scattered showers accompanied by thunder in a few areas.

The UAE weather is pretty unstable and it’s leaving us confused if summer is already here actually. The National Centre of Meteorology (NCM) has now issued a sandstorm warning across the UAE, leading to reduced visibility and strong winds, that hit to 55km/hour.

The warning has been issued all day on 25 March, from 8:00 am to 6:00 pm. So, watch out if you are headed outside. Motorists need to be extra cautious as the blowing sand may reduce visibility to less than 2 km.

That said, the NCM has also mentioned chances of scattered rainfall causing harsh winds and sand, in various pockets of the city. This will also potentially reduce visibility to less than 2,000 metres. Also, the Arabian Gulf is expected to be rough, with tides as high as 11 feet hitting the shores. So, in case you were planning to head to the beach, today might not be the day.

The UAE winter was noticeable colder this year with temperatures dropping as low as 8 degrees Celsius. However, the temperature is expected to rise over the week. The UAE has been experiencing intermittent rains over the last six months, and last month we recorded an average rainfall that was 9mm higher than last year.