Sanjay Dutt: My Family Moved To Dubai In 2020, And They Love It There! 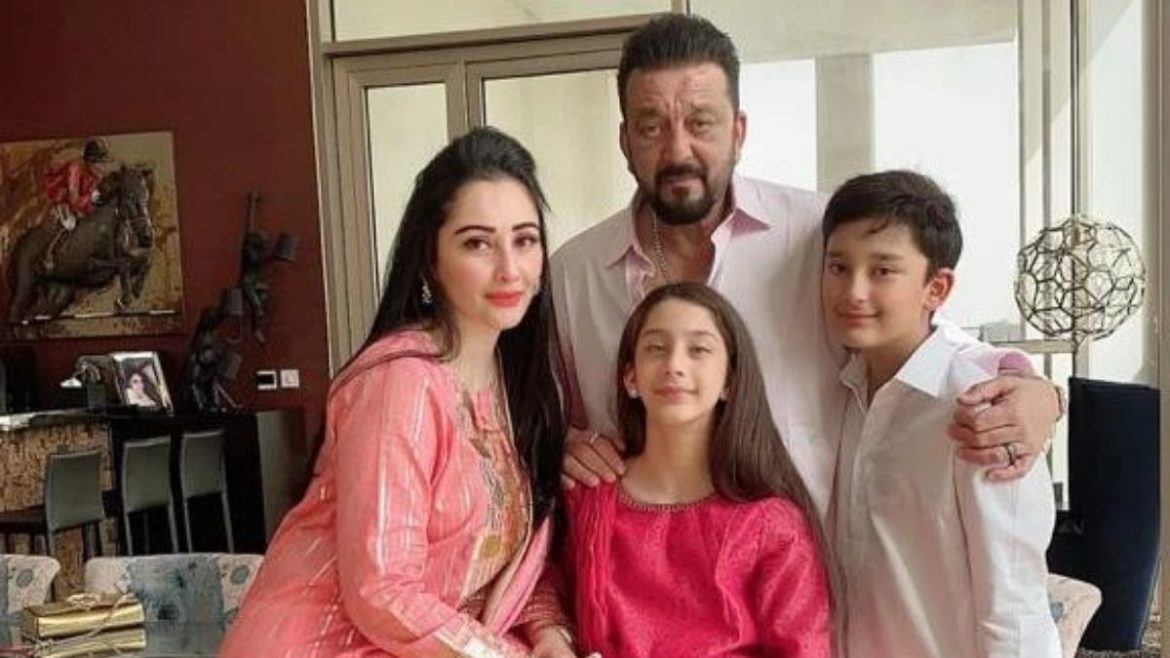 Sanjay Dutt is now enjoying the success of KGF: Chapter 2, his most recent film. His depiction of Adheera was a hit with fans. The actor has a slew of great projects lined up for the coming year, and we’re sure fans are eager to see him. Although the actor’s schedule is extremely stressful, he still looks forward to spending quality time with his children, who are now residing in Dubai. Sanjay’s wife Maanayata and their twins have been residing in Dubai for the past two years, for those who are unaware. He goes back and forth with his family to spend quality time with them.

Sanjay Dutt Is Happy That Kids are Living There

Sanjay Dutt stated in a recent interview with ETimes that he is delighted that his children live there. He said that his wife Maanayata has her responsibilities there. He also stated that while he is not working, he spends a lot of time with them in Dubai. “I take off and land. During their summer vacation, I will be with them. I’ll follow them wherever they go.”

Was it a deliberate choice to keep them out of the limelight?

When questioned if moving his family to Dubai was a deliberate move to keep them out of the spotlight? Sanjay Dutt stated that his family enjoys their time there. The students like their school and activities. Moreover, Maanayata’s company has opened their shop there. He went on to say that sending his family there was not a planned movie and that it simply occurred. “Maanayata was running her own business in Dubai when the opportunity arose, and she took the kids with her.”

Sanjay Dutt stated that he is pleased to see his children happy and that their happiness comes first to him.