Saudi Arabia To Build An Entire City Only Dedicated To Entertainment 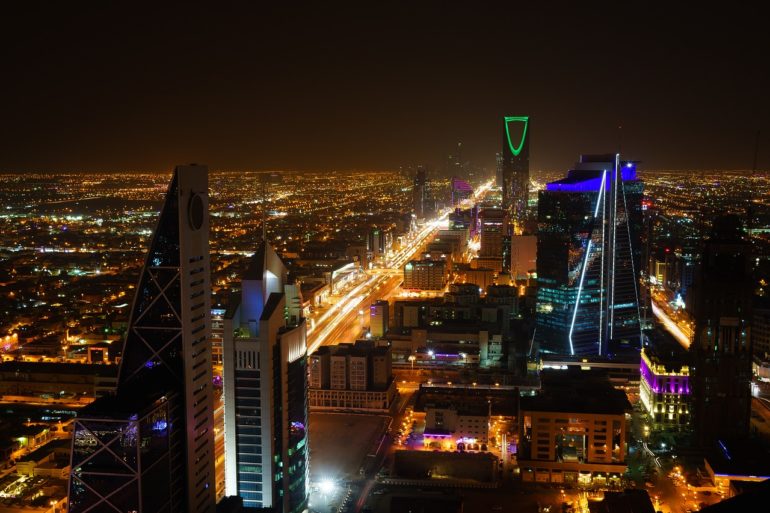 The entrainment city will consist of high end theme parks, safari  motor sport facilities and holiday homes. This ground breaking ceremony took place on Saturday and was attended by King Salman and the Crown prince of the Kingdom Of Saudi Arabia. The first phase is expected to open in 2022 with around 1.5 million visitors annual in Qiddiya. With major of the population in Saudi being under the age of 35 which usually flies to Dubai or Bahrain for leisure and activities. Due religious matters Saudi Arabia never encouraged such activities and this project will help them attract tourist and come out of the confined lifestyle which aims to be the hub of sports and entrainment that will help to boost its economic returns. The Entertainment city will be constructed around 334 square kilometer which is huge and the infrastructure is going to cost around $8 Billion which is around 30 Billion Riyals according to a local media.