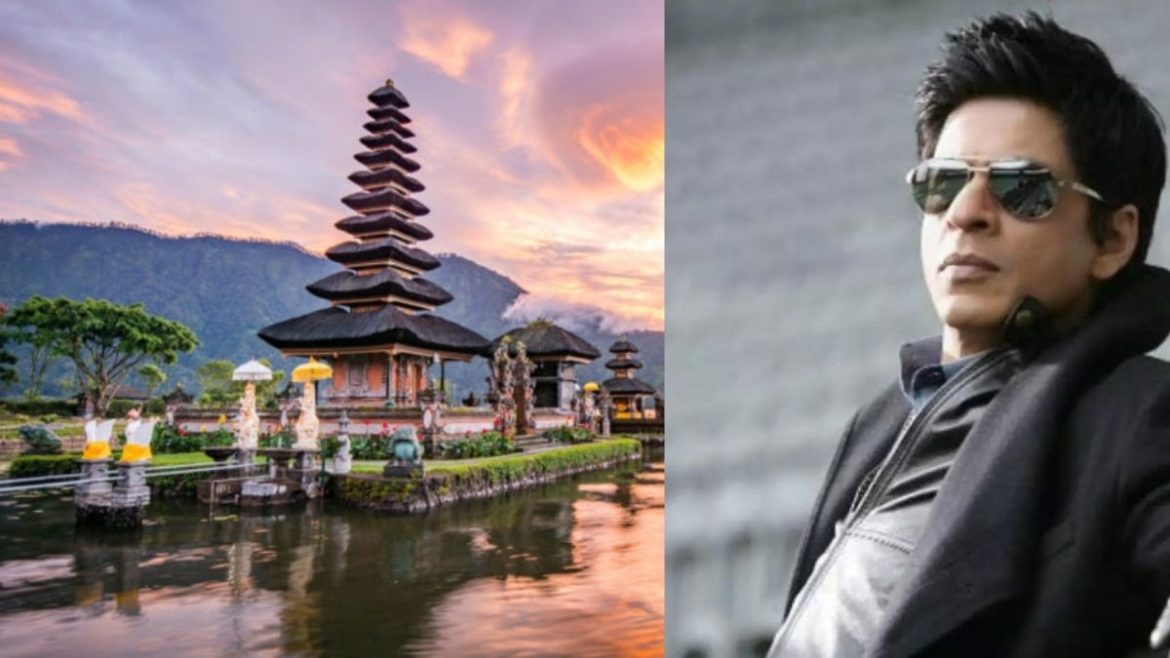 Bollywood’s Badshah Shah Rukh Khan’s popularity is worldwide known. His bond with his fans is something which is super surreal. His fans have always stood beside him be it rain or sunshine. The love SRK fans have for him and the actor’s love for them is never-ending. There have been so many instances where the fan’s love was put to test and nothing could change their love and respect for the actor.

People In Bali Are So Fond Of SRK

There are many stories about SRK fans that actually bring a huge smile to our faces. Another such story is of a travel vlogger who spoke about SRK fans in Bali. In a video where the travel vlogger (Channel: Distance Between) takes you through his trip to Bali, accommodations and expenses, he also shares that the people in Bali totally love and respect Shah Rukh Khan. He further says that he availed heavy discounts just because the people here are fans of SRK and so is he and the fact that he belonged to the country to which SRK belongs.

Blessed With The Best

Every time SRK is asked about how he feels to have such a huge and crazy fanbase, he says that it’s his fan who has made him what he is today and he is for sure blessed with the best of them. He further explains how he feels is his duty to make sure and give back what his fans have given him. On the work front, SRK is gearing up for his next release Pathan alongside Deepika Padukone and John Abraham in 2023. The actor will also be seen in Rajkumar Hirani’s Dunki.