Shahid Afridi Is Opening Up…
This Nature-Themed Cafe In Guwahati…
KFC Japan Buffet With Pizza,…
This Hidden Gem In Mumbai… 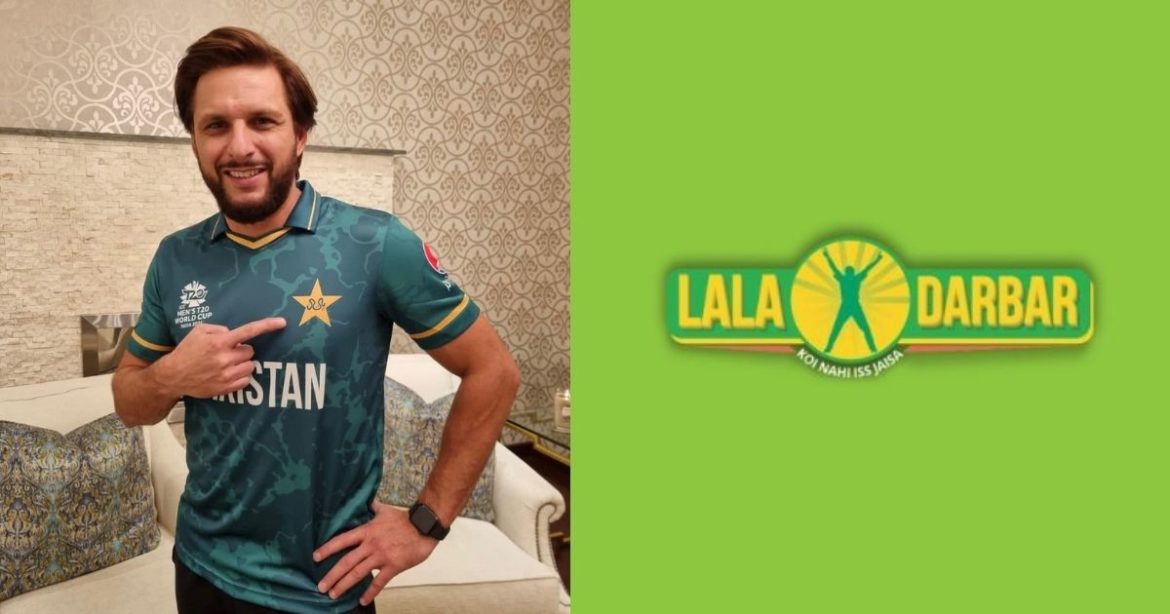 The Pakistani Former Cricketer is in news again. But this time, it’s not cricket. Shahid Afridi is doing something we least anticipated. He would be donning the apron and his pitch would be the kitchen. The cricketer’s latest project could be to create his own restaurant. Now let’s see if he can only cook strategies for the team or also great food?

Apart from participating recently Quetta Gladiators in the Pakistan Super League, Afridi is very active on Instagram. He posted news of his restaurant opening in Dubai. He posted a video of himself slicing tomatoes and demonstrating some of his culinary talents. This spot can turn into people’s favourite go-to place for Desi Cuisine for Dubai Residents.
His tweet also informed the viewers that he would be uploading further information soon.

The Restaurant Goes With The Name Lala Darbar

Shahid Afridi clearly mentioned the name Lala Darbar for his new venture in Dubai. He promised scrumptious flavours with triple tadka to the customers in near future.

Does the sportsman interest in his prime career reflect in his food business? Certainly, we can see the love for cricket in the logo of the restaurant. His famous victory pose marked in the logo says it all. But we are more anticipated for the dishes name. Should we expect the dishes name to have his name or anything related? Will, there be a Lala karhai served with Boom Boom naan? Let’s wait for further announcements for this.

Shahid Afridi Has Invested In Other Businesses Too

This isn’t the first time Afridi is dipping his toes in the puddle of businesses. He already owns a chain of restaurants in Lahore under the name Splice. The cricketer also runs a clothing and skincare line. The Ooh Lala is a high-end line with high-quality personal care products. And Hope Not Out apparel line sells men’s and women’s leisurewear.