Sharjah To Get A New Hotel With A Waterpark; Details Here 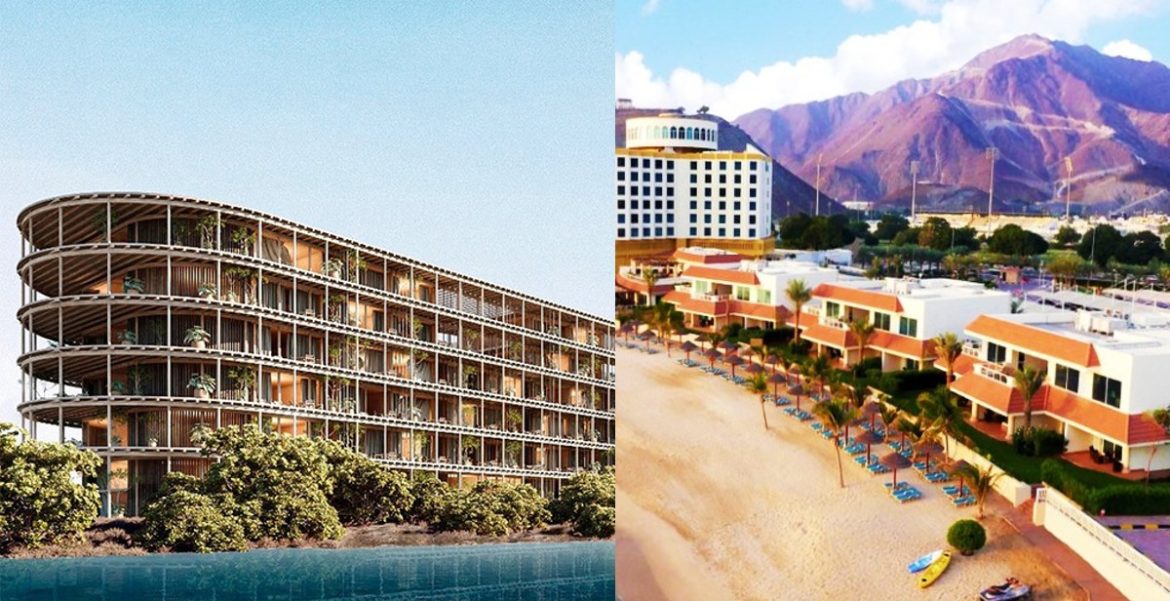 Thanks to a collaboration between the Sharjah Investment and Development Authority (Shurooq) and Marriott International, Sharjah’s beautiful East Coast will soon be home to two new resort developments. The two new hospitality projects will be located in Kalba and Khorfakkan. The information we have about the two hotels is listed below.

The Khorfakkan Hotel, located just across from the Khorfakkan Port, will cater to families and adventurers. It will also feature the first waterpark on the East Coast, as well as a yacht club, houses, and retail options such as restaurants, spas, and gyms. There will be 75 deluxe rooms in the project, including single rooms, double rooms, and suites. The hotel was designed to provide stunning views of the beach and mountain ranges while also providing privacy for waterpark customers. The hotel will be built with its surroundings in mind for seamless integration. 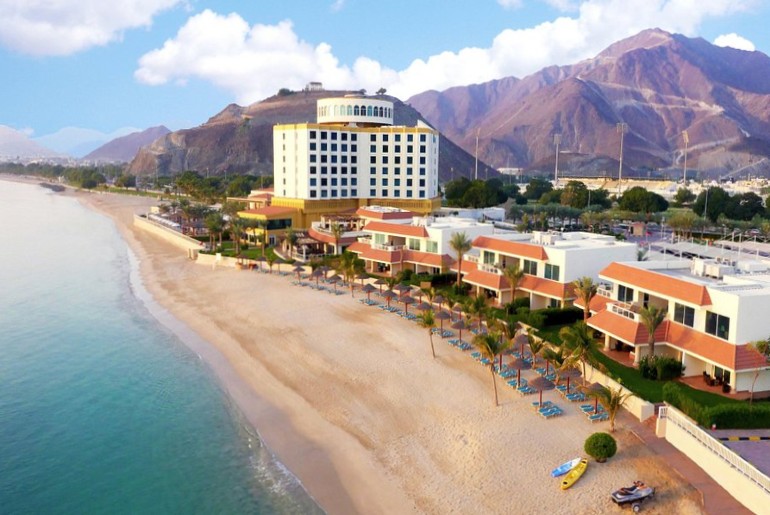 Kalba Hotel will be a five-star hotel with a land area of roughly 60,000 sqm on Kalba, Sharjah’s eastern shore. It will be positioned directly across the street from the Kalba waterfront project and the Kalba flag square. Inside the hotel, there will be 80 rooms, two restaurants, a gym, spa, swimming pool, and meeting rooms. Among the proposed rooms are single rooms, double rooms, three-bedroom options, and even a four-bedroom option.

‘The proposed hospitality projects in Kalba and Khorfakkan, strategically located in two of the most picturesque and dynamic cities in the Eastern region, will cater to the ever-growing demand for tourism and leisure experiences and seeks to bolster the emirate’s touristic appeal,’ said Shurooq Executive Chairman HE Marwan bin Jassim Al Sarkal. ‘The Autograph Collection comprises chosen properties that promote individuality,’ said Saahil Lalit, Marriott International’s Vice President of Development for the Middle East. ‘We are excited to bring properties to the burgeoning and picturesque regions of Kalba and Khorfakkan that provide unique perspectives on design and hospitality.’ 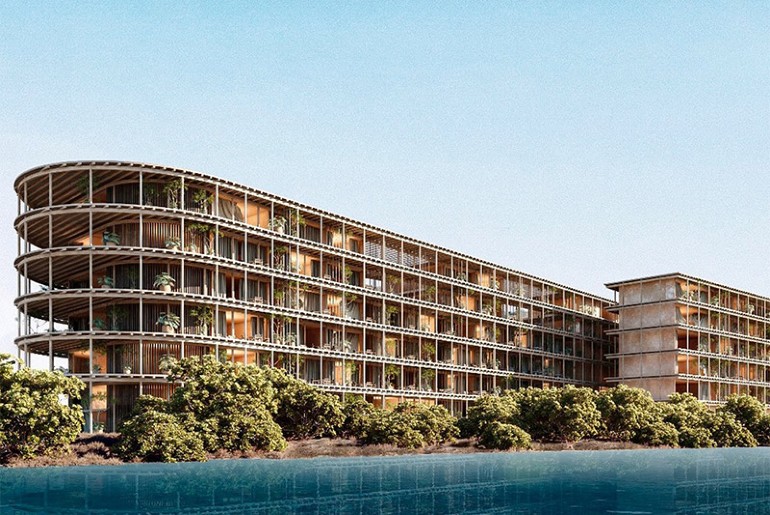