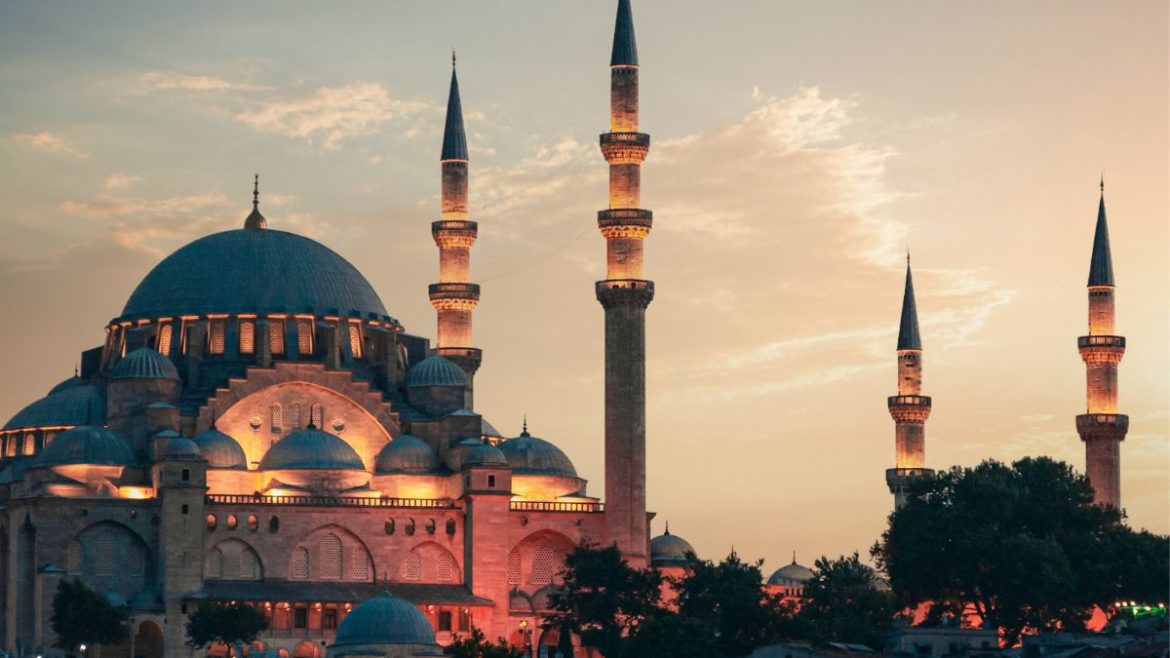 The Sheikh Zayed mosque is a wonder, as anyone who has lived in the United Arab Emirates will attest. Not only the locals but also travellers from all over the world recognize the mosque as a landmark. The Grand Mosque is now acknowledged as one of the world’s Top Rated Landmarks. According to TripAdvisor reviews from 2022, the Sheikh Zayed Grand Mosque Centre (SZGMC) has established a strong reputation as one of the top tourist destinations worldwide.

TripAdvisor Ranked The Centre In The Top Three Globally

In TripAdvisor’s recently released “Travelers’ Choice Awards for 2022: The Best of the Best Destinations. It’s based on the calibre and quantity of traveller ratings and reviews for life experiences, tours, activities, and attractions.

SZGMC placed first in the region and fourth globally in the “Top Attractions” subcategory. In the subcategory of “Top Cultural & Historical Tours,” it came in eighth overall. Prior to now, TripAdvisor placed SZGMC among the top three worldwide.

Also Read: Sheikh Zayed Grand Mosque Named One Of The Most Popular Landmarks In The World

The importance of SZGMC extends beyond its position as a house of worship for Muslims. As a striking example of Islamic design, it also plays a significant part in spreading the UAE’s message of tolerance, compassion, and coexistence among all cultures.

Around 7 million individuals from diverse religions and cultures attend and pray at the mosque annually. This creates what may be an ever-changing representation of acceptance and harmony among people who meet at the intersection of cultural conversation and confluence.
It also promotes the UAE’s responsibility in spreading awareness of decency and virtue through a variety of unique programmes, activities, projects, and experiences relating to Islamic education and heritage.