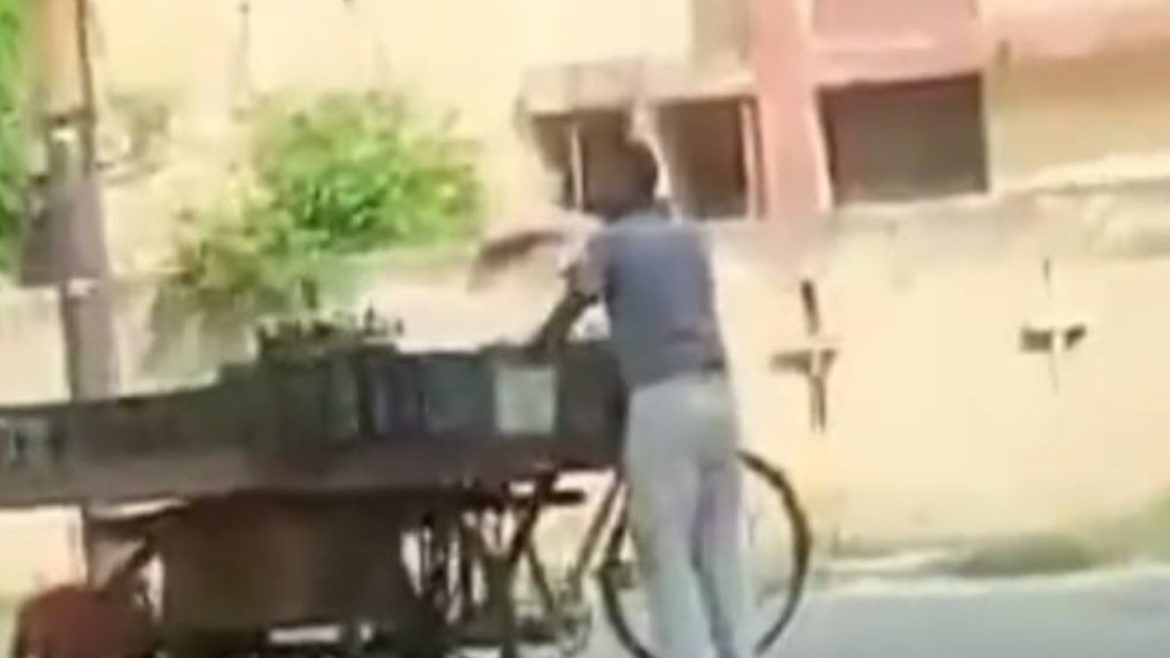 Heinous acts such as spitting and urinating on food continue to take place even after several complaints. A similar incident has come up where a vegetable vendor was found urinating on vegetables before selling them. A vendor identified as Sharif Khan from Bareilly, UP is in police custody for the same.

A young man named Durgesh Gupta recorded the incident sitting in his car. The defendant’s video is going viral on social media. Allegedly, Durgesh confronted Sharif Khan about his actions. In reply, he started misbehaving with Durgesh.

Priti Gandhi, the BJP leader shared the video on her Twitter handle. The video has exasperated the netizens. Check out some of the reactions the video received.

As a responsible citizen he needs rehabilitation

Earlier, a UK man had received urine in a bottle with food ordered online.