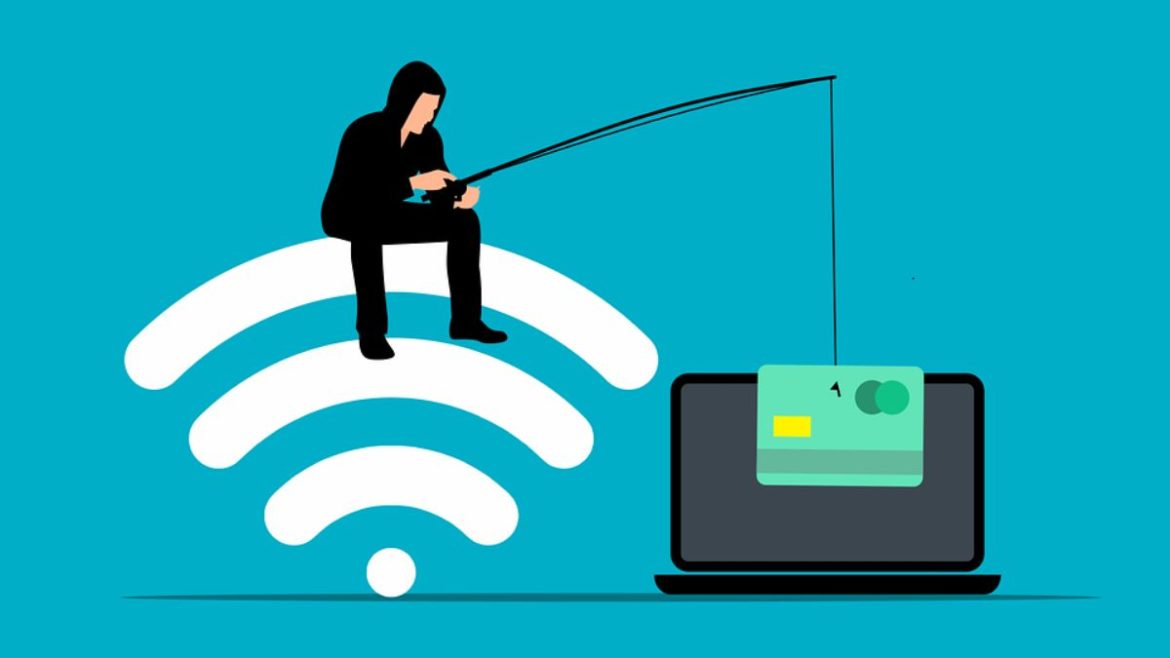 It is very important to stay cautious while spending any money on an unknown person these days. We often get to hear incidents of scams, fraud, and phishing, and these cases are increasing with each passing day. Recently, a duo of siblings from Amritsar duped students of a school in Ludhiana by promising them to give an education tour of NASA in a few months. The police have already booked the accused.

The accused of this scam are Kanwarpal Singh and Anwarpal Singh of Partap Nagar in Sultanwind, Amritsar. Police booked the siblings after a director of a local school gave a statement of the scam by the duo. GS Sandhu is the director of BDS Public Senior Secondary School in Manuke village and he made the complaint to the police. He shared that the accused siblings contacted him as the owners of a travel firm. This incident is from August 2017 when the accused duo contacted Sandhu for providing a NASA tour and also duped ₹10.75 lakh from the students of the school. 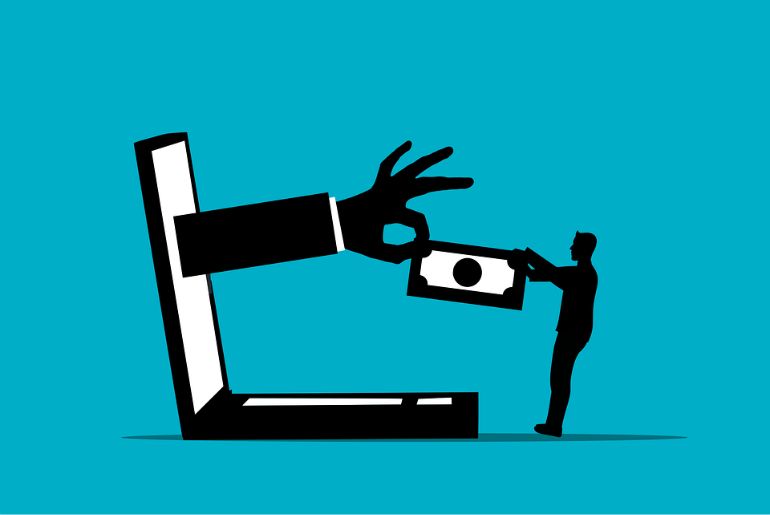 Police Are Searching The Accused

Sandhu also added that the fake travel firm promised the NASA tour in the upcoming few months. But as months went by, the accused siblings delayed the tour with new excuses all the time. After a certain point of time, they did not even receive calls from the school. The students who were excited about the NASA tour and also paid for the same started leaving the school.

Finally, the director, Sandhu took the decision to lodge a complaint against the accused ones and he did it on 28 January. He filed the complaint to the Senior Superintendent of Police. The Hathur police finally registered a case against the frauds after a period of about 7 months. They registered the case on Friday. Rachhpal Singh is the assistant sub-inspector and he is investigating the case. He stated that they have booked the fraud brothers for cheating and criminal breach of trust. Also, the police are in search of the accused.