Singapore Government To Pay Back Its Citizens Due To Surplus Budget 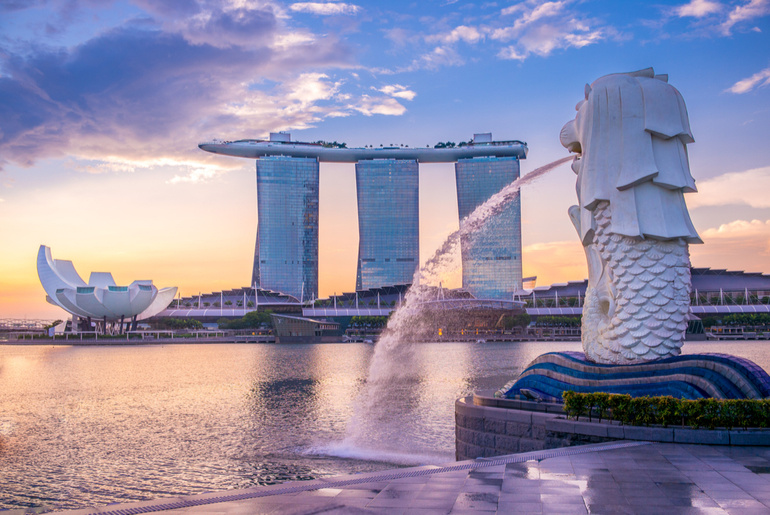 While we struggle to pay our taxes, citizens of Singapore enjoy an influx of money from the government as a result of the surplus budget.

Finance Minister Heng Swee Keat, has announced a one-off ‘SG Bonus’ from S$100 to S$300 for all citizens aged 21 years and above as the nation enjoys a “surplus budget”. Depending on their income, all Singapore nationals will receive a bonus from S$100 to S$300.

The 2017 budget came in with a surplus of almost S$10 billion, Finance Minister Heng Swee Keat made the announcement during his budget speech in Parliament who went on and described the bonus as ‘hongbao’, the Mandrian word for a monetary gift spoken on special occasions. The “SG Bonus” will cost the government S$700 million. The bonus will be paid according to people’s assessable income. About 2.7 million people will receive these payouts which are due by the end of 2018.

According to the reports, the Singapore government will use the surplus for the Railway Infrastructure funds as well.

Also read: Germany Has Bagged The World’s Most Powerful Passport