Singapore To Kuala Lumpur Is The World’s Busiest International Route 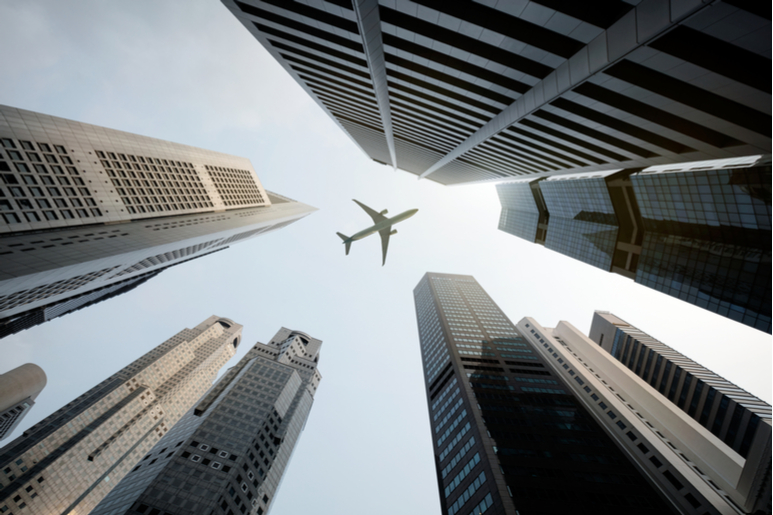 Kuala Lumpur to Singapore is the world’s busiest international route with an average of 84 trips a day.

Although it comes as a shocker that world’s one of the smallest countries have the busiest international route, according to OAG Aviation Worldwide, a one-hour flight between Singapore and the Malaysian capital becomes the world’s busiest overseas route. This route sees about an average of 84 trips a day which makes it the busiest international route and among the domestic routes, a flight between South Korea island and capital Seoul remains to be the busiest domestic route with nearly 65,000 trips seen in 2017.

While Singapore and the Malaysian capital dominated Asia, the highest-ranking route outside of Asia, New York to Toronto becomes the busiest where there were 16,956 flights on that leg.