Singer Shreya Ghoshal Is Going To Perform in Dubai 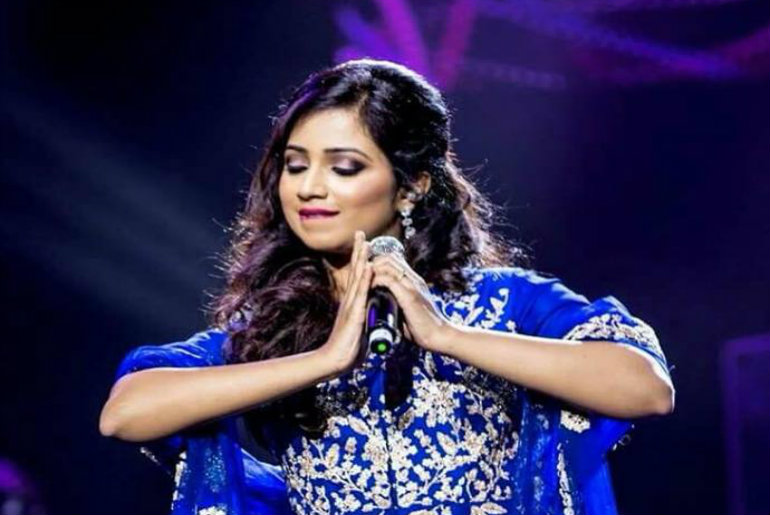 Shreya Ghoshal remains one of the most popular and successful South Asian live artists in the world. So don’t miss out!

The Queen of Bollywood, Shreya Ghoshal is going to perform live in Dubai, making it her first show in the region this year a part of her 2018 world tour. The iconic singer will perform at the Dubai World Trade Centre on Friday, 5th October bringing in a powerful performance filled with some of the greatest hits like Sunn Raha Hai, Jeene Laga Hoon, Dola Re Dola, Aashiq Banaya Aapne & Nagada Sang Dhol. She will be accompanied by a live symphony orchestra, with over 35 classical musicians on stage.

Also Read: Can You Finish This 1.5 Kg Burger Challenge In Dubai?

Shreya Ghoshal is a multi-award-winning singer that has bagged numerous awards for her work like the prestigious National Film Awards including multiple IIFA Awards, Filmfare Awards, Zee Cine Awards, Mirchi Music Awards and & remains one of the most popular and successful South Asian live artists in the world.

Shreya Ghoshal said: “I’m delighted to announce the Dubai date for my 2018 world tour and to see my UAE fans on Friday 5th October at Dubai World Trade Centre for a very special show along with a full symphony. Get ready to hear all my hits like never before. This will be the first time with this show in the UAE and I’m looking forward to seeing you all.”