Slovakia Gets Its First Woman President! 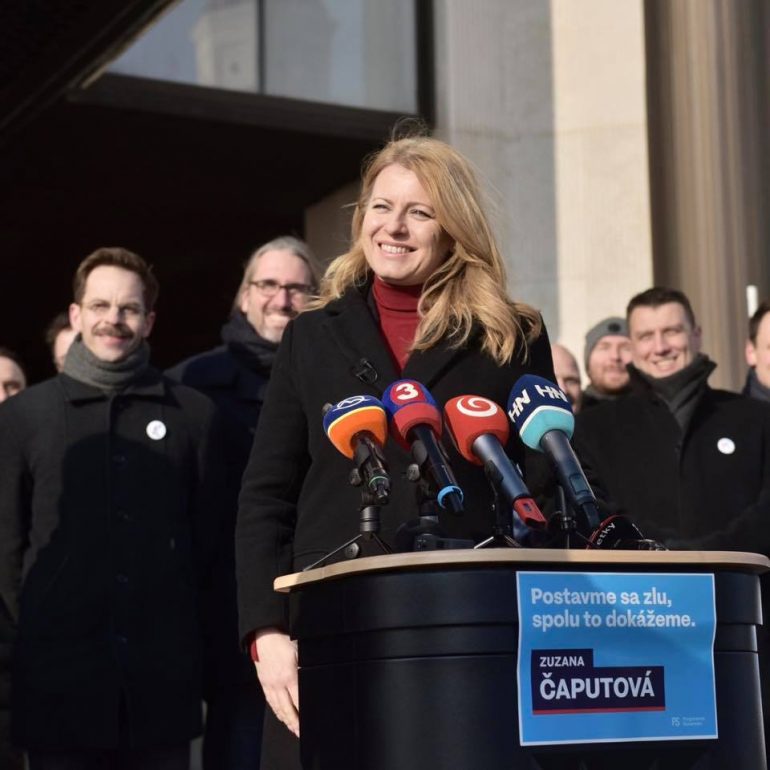 Meet Slovakia’s first woman President who is also an Anti-Corruption Activist and Lawyer! 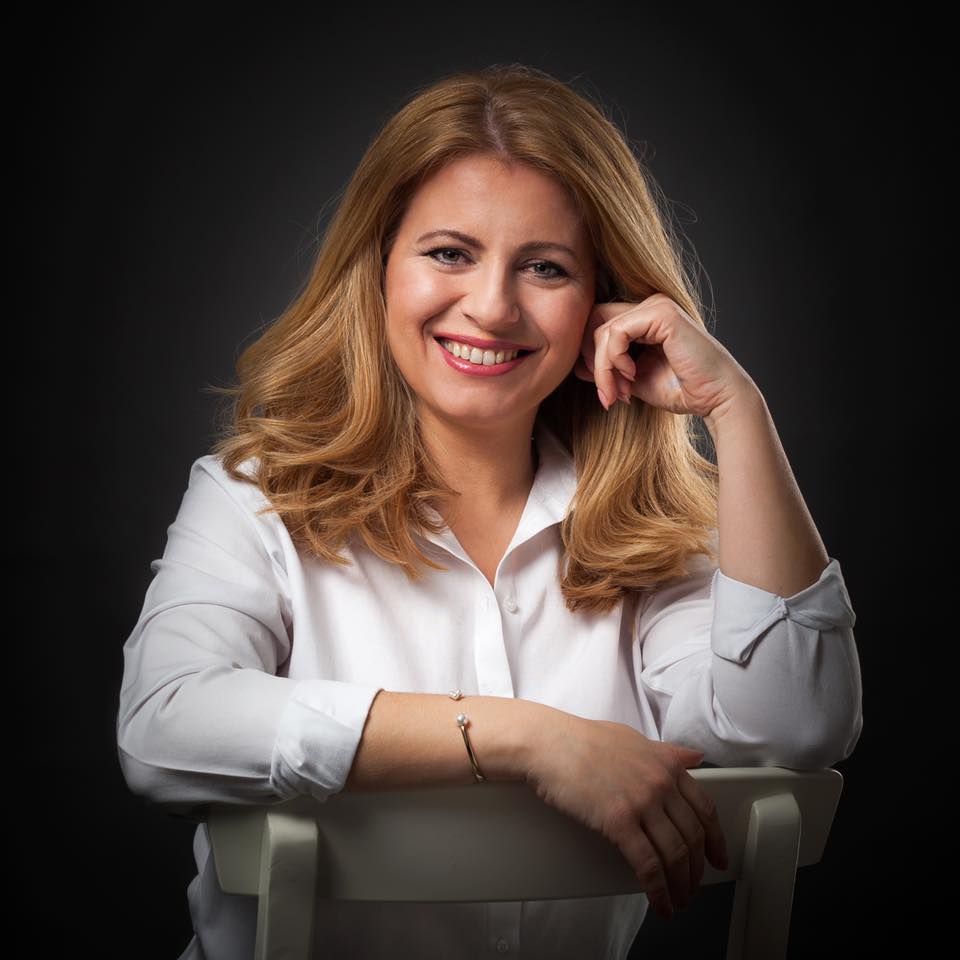 45-year-old Zuzana Caputova got elected as Slovakia’s first woman President this Saturday. She bet her male opponent by gaining 58% of the votes. 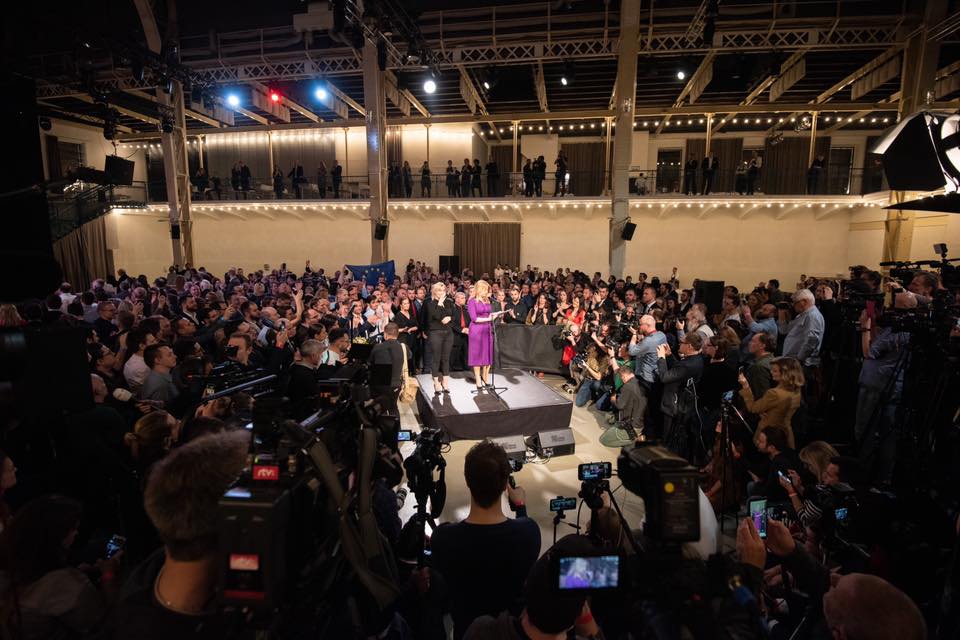 She lends her support to the European Union wholeheartedly and is fighting for women’s rights and LGBT rights in Slovakia as adoption and same-sex marriages are still illegal.

Winning a case against illegal landfill spanning over 14 years, Caputova proved her exceptional capabilities as a lawyer. 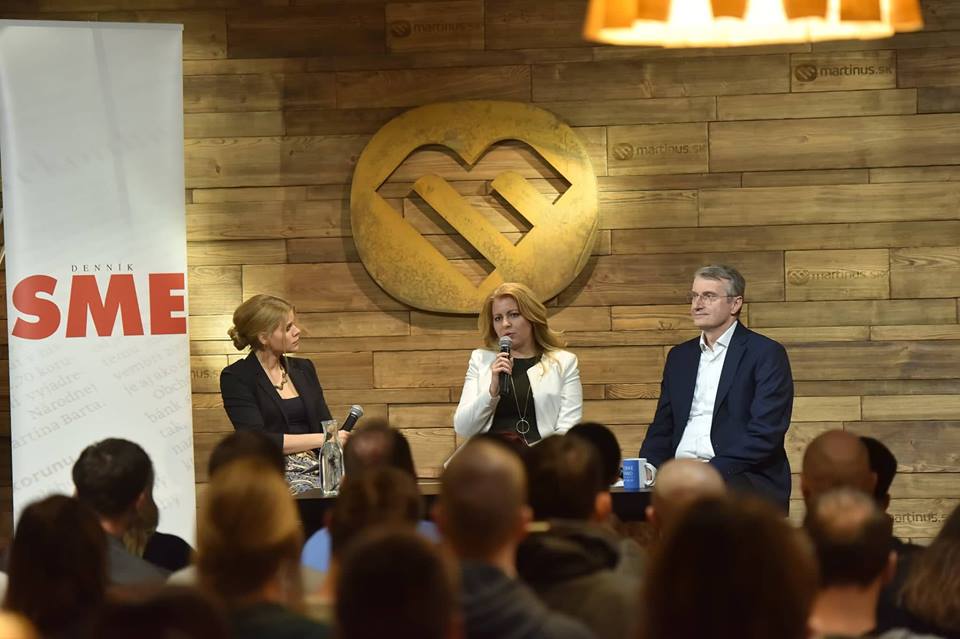 She also doubled as an anti-corruption activist with the slogan ‘Stand up against evil’. Also, Caputova had no intention of running for office! Aren’t we glad that she did?!