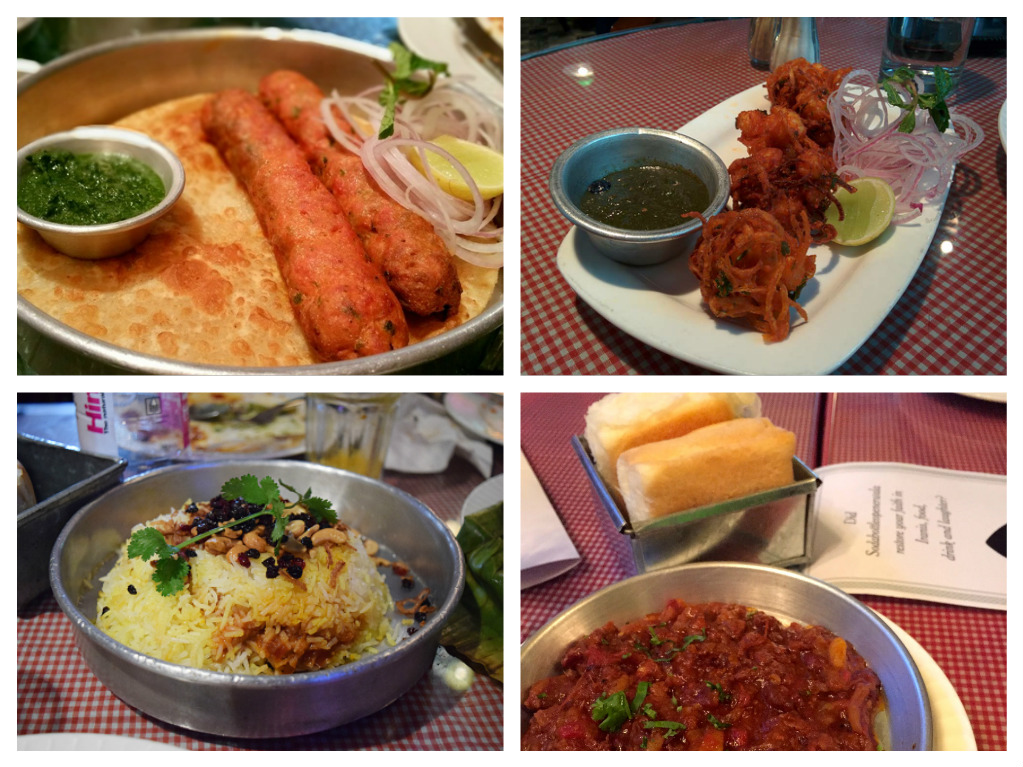 With a name that reminds you of the quintessential Bawaji, SodaBottleOpenerwala is an easy eating Irani cafe with delicious food and cleverly named drinks. After opening the charming SodaBottleOpenerWala Irani café and bar in Delhi, Bangalore and Hyderabad, the Olive group by AD Singh has opened its fifth outpost in the country and the first one in Mumbai. This easy eating Irani cafe taps into the trend of recreating nostalgia presenting Parsi home food in enamel plates, tiffin dabbas, mason jars, cutting chai glasses. Printed floor tiles, brass lights, checkered table cloths and a jukebox playing retro music, SodaBottleOpenerWala gives life to the dying Irani café culture in Mumbai. The interiors make you feel nostalgic taking you back to the carefree days of your childhood. Don’t miss the local train that is doing rounds above your head! On your way out, get nostalgic as you indulge in some old school treats like Naan khatai biscuits stored in glass jars. Shrewsbury biscuits from the glass jars  are a steal at Rs 15 a piece!

Here’s a sneak peak into SodaBottleOpenerWala!