A phenomenal floating city has been planned to be set up in South Korea, off the seas of Busan by 2025. The city is aimed to solve the issue of rising sea levels. As per the plan, the city will be built from hexagonal modules so that it is strong enough to resist category five hurricanes. The estimated cost of the development of this floating city is $200m. The floating community aims to accommodate 10,000 residents across 75 hectares. The concept of the floating city was discussed at the UN roundtable in April 2019.

The Floating City Will Have Reefs And Rooftop Solar Panels

The government of South Korea has entered into an agreement with Oceanix to develop the floating city. The first platforms of the city will come up by 2025. Busan houses one of the busiest ports in the world. According to a Global Constructive Review report, one of the cofounders of Oceanix, Itai Madamombe has told Insider that Busan is the best place to set up the floating city. She added the model will be beneficial to all coastal cities across the globe. The sustainable floating city will have reefs to grow kelp and shellfish and also rooftop solar panels. 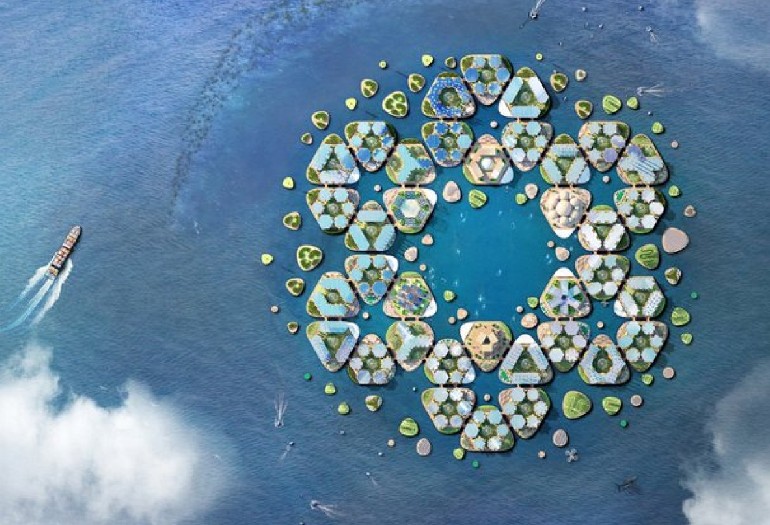 Also Read: London Gets A Swimming Pool That Appears To Be Floating In Air Between Skyscrapers

The City Will Incorporate Aquaponic Agriculture

The floating city will incorporate aquaponic agriculture too. It is a process of cultivating plants in water by combining fish cultivation and hydroponics. It is a blend of aquaculture and hydroponics. The hydroponically grown plants are subjected to nutrient-rich aquaculture water in the process. The Oceanix City website reads, “The design is anchored in the Sustainable Development Goals, channelling flows of energy, water, food and waste to create a blueprint for a modular maritime metropolis. OCEANIX CITY is designed to grow, transform and adapt organically over time, evolving from neighbourhoods to villages, to cities with the possibility of scaling.” 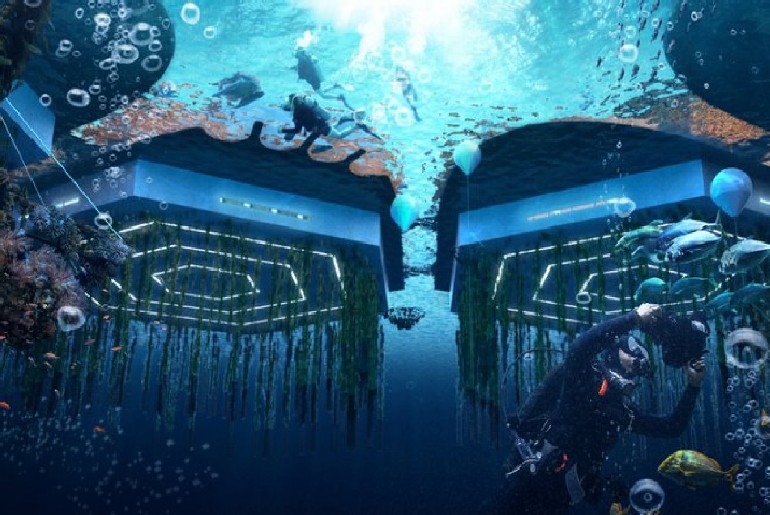 Madamombe has stated that Oceanix is now in discussions with around ten governments to bring up more floating cities to combat the risks of rising water levels.