Take Part In Off-Roading Trophy In Sakleshpur Near Bengaluru 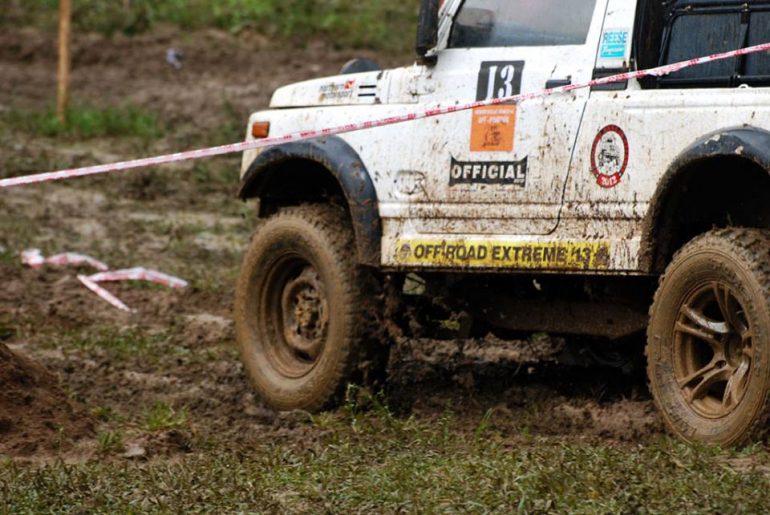 Get a chance to go off-roading by Mahindra’s Great Escape adventures in Sakleshpur and stand a chance to win a brand new Mahindra Thar!

An Off-roading Trophy is an event in which Mahindra 4WD vehicle owners compete against each other through a series of obstacles which are planned out to put one’s skill, coordination, ability and off-roading navigation skills to test.

Also read: Get Ready For An Off-Roading Adventure Only 3 Hours Away From Mumbai The event is held in different zones like Sakleshpur, Wayanad, Goa, Hyderabad, Ranchi and Chandigarh. The participants are judged on four parameters – total number of flags picked up, number of cones dropped, vehicle preservation and driving technique.

You can participate in two broad categories – Stock and Modified. The two winners out of these categories will then be invited for an all-expense paid trip to Igatpuri to compete in the Grand Finale held at Mahindra Off-Road Training Academy. The ultimate winner will receive a brand new Mahindra Thar CRDe 4×4.

To know more about the registration process and make bookings click here.