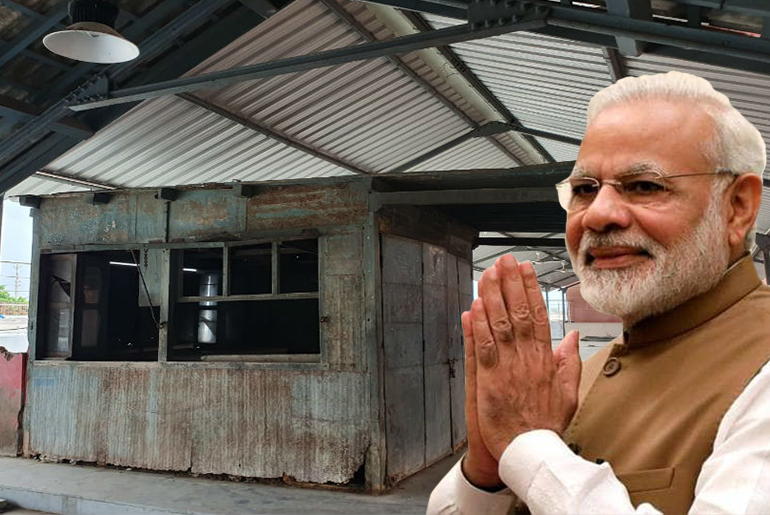 The stories of Prime Minister Narendra Modi’s childhood have reached even the farthest corners of the world. He worked as a tea vendor at a stall in his home town, Vadnagar in Gujarat. And these stories have touched the hearts of many people in the country.

Recently, Tourism Minister, Prahlad Singh Patel visited Gujarat and looked for places that can be identified as tourist spots and one of which is this tea stall. 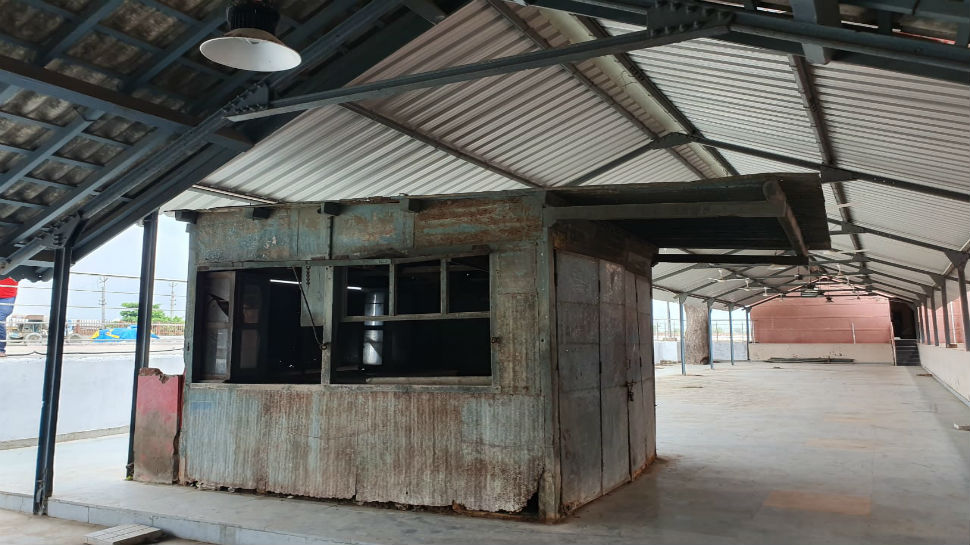 This decision will promote tourism in the state of Gujarat. BJP party minister, Prahlad Singh Patel recently took a tour of this stall which is close to Vadnagar railway station. His visit led to the decision of turning the tea stall into a tourist spot.

As the pictures suggest, the tea stall at Vadnagar Railway station is not in a great condition. Interestingly, they will not be developing the tea stall, it will be protected by glass doors. The stall will be a symbol of his journey from a chaiwala to one of the most powerful people in politics. 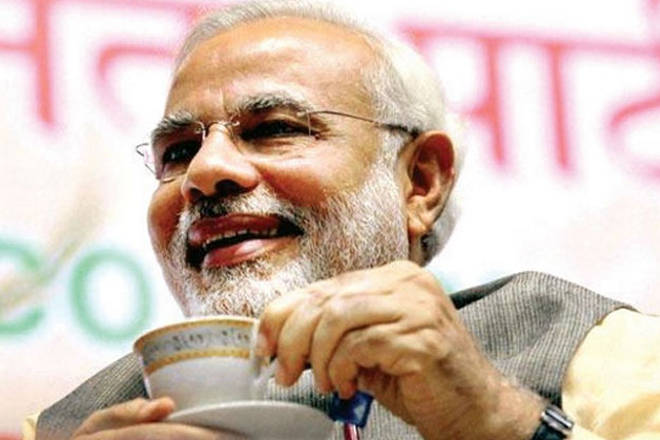 The tea stall has been at the railway station for years together and it will now be looked at as a prime tourist spot. Modi and his stories of selling tea have been a very emotional topic, many have questioned it but there are others who look up to him.

Do let us know what you think about this decision of the Tourism Ministry!