The 1930s Burger Chain Wimpy Is Coming To Dubai, Has A New Take On Burgers! *We’re So Excited * 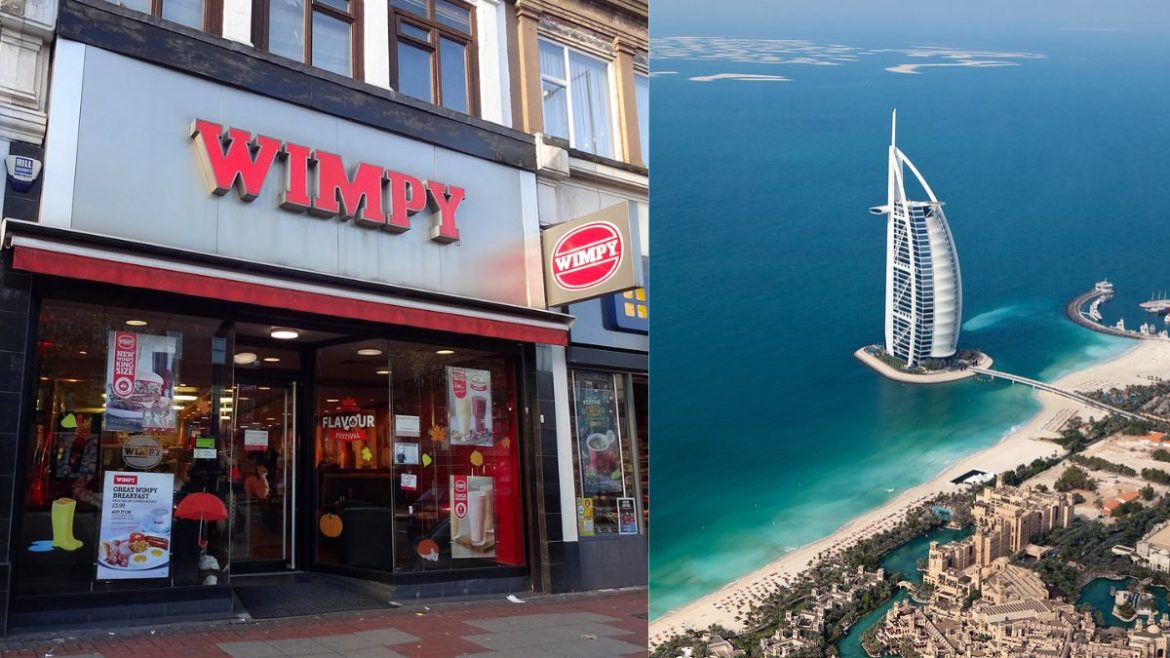 Every time you have a craving for a burger, which brand comes to mind? Burger King or McDonald’s, right? But have you all heard about Wimpy? A majority of you would surely do Wimpy walked in way before McDonald’s and Burger King did. The brand is a famous fast food chain that was launched in the 1930s. This famous brand is now coming to Dubai, and we are super excited.

Wimpy Is Coming To Dubai

Wimpy was that one fast food chain brand that entered the Middle East in the 80s and introduced the people here to delicious American food. Now, after a long hiatus of almost 10 years, it is back to serve the Middle East. The fast food chain will soon be opening an outlet in the Dubai Mall. The store’s opening date has been set for November 26, 2022.

People will be treated to Wimpy’s delicious American food at the Dubai Mall Food Court. The brand has worked on its look and also on its menu. The brand looks way more cool as it is all set to open an outlet in Dubai. There will be wimpy burgers, egg burgers, crinkled fries, and smashed burgers on the menu. 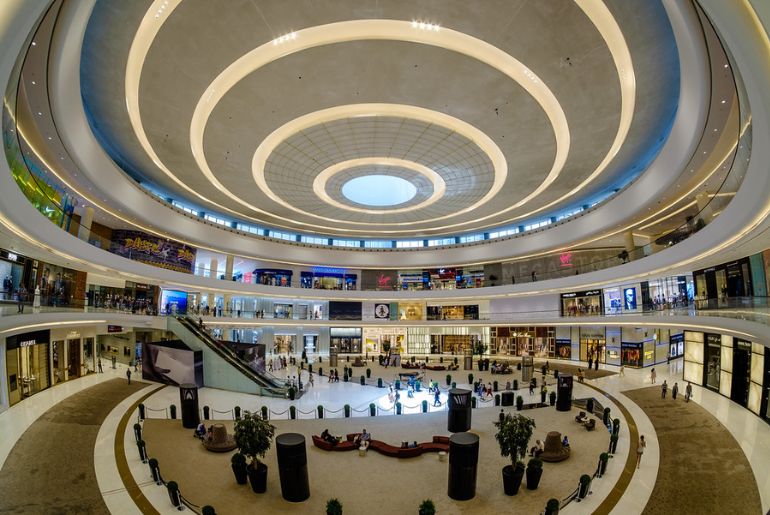 Looking Back In Time

In the early 60s and 70s, the brand was a dominating and famous name in terms of fast food. The brand has had its share of battles over the years to stay relevant in a food market it once dominated. The brand’s image in the market was that of an old-school retro burger brand that is only visited by senior citizens.

The brand has worked hard and now has a fresh look. It wants to make sure that all its customers feel at home in its slightly tweaked modern environment. 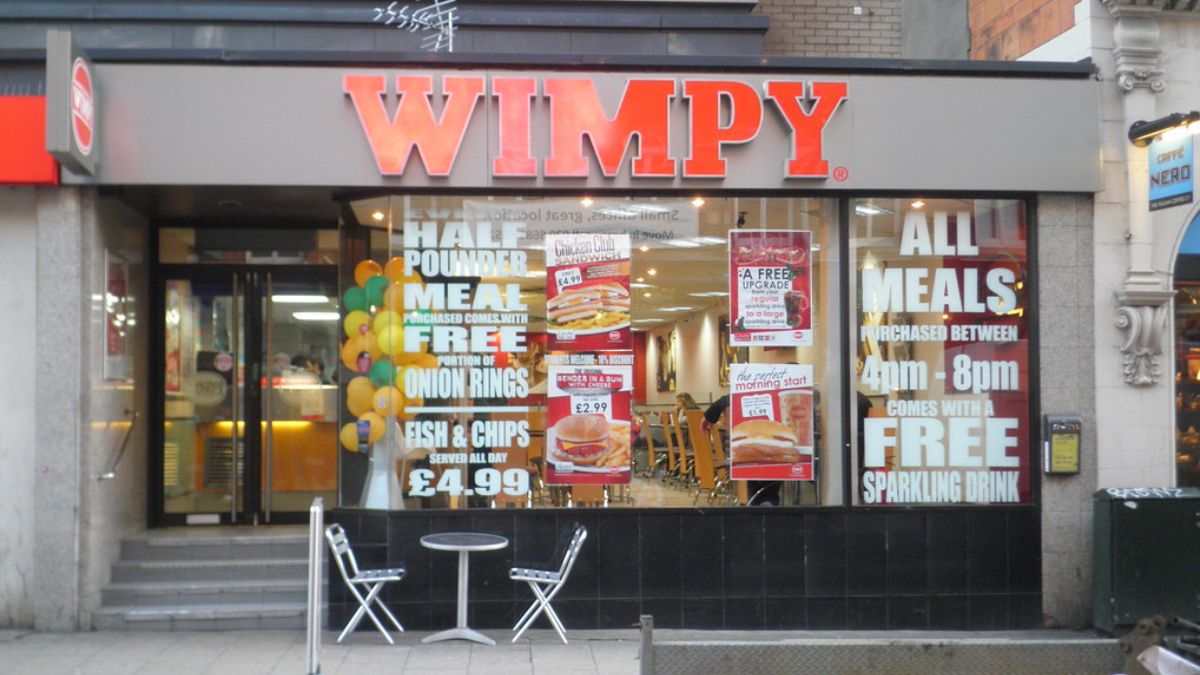 Also Read: UAE National Day Is All About Live Performances, Fireworks, DJ Bliss, Supercars Show, Offers And So Much More

Are you also excited? Let us know!