The Dahisar-Andheri Metro Line Will Also Be Extended Says MMRDA 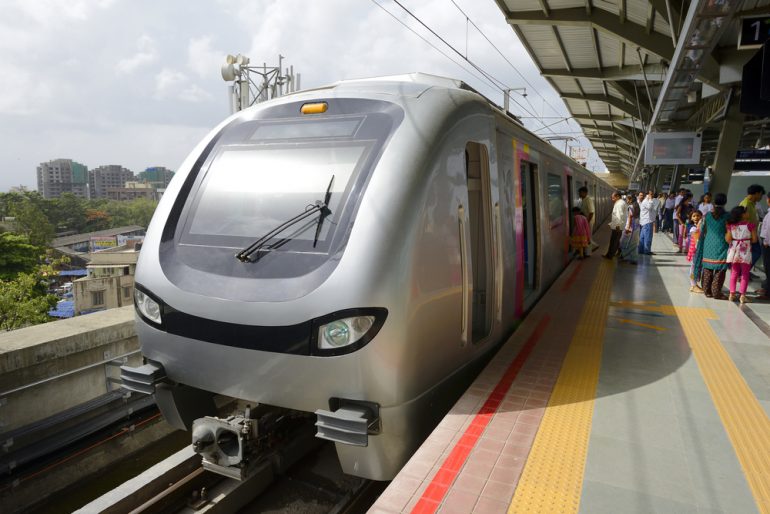 According to MMRDA, the cabinet has approved the extension of the Metro Line 7 – Dahisar to Andheri metro on both sides.

Basically, Mumbai Metropolitan Region Development Authority (MMRDA) has given approval to extend the metro line. Towards the North, the line will extend from Dahisar to Mira Road/Bhayander and towards the South, it will extend from Andheri to Chhatrapati Shivaji Maharaj International Airport.

Also read: Travel By Bus, Train & Metro Using Only One Card In India The project is yet to be executed and it will come with 1 underground station and 10 overground stations. The total cost of both lines would sum up to ₹6,600 crore and the ticketing charges are still to be revealed by the cabinet. Other than that, the airport route will for a total of 3.2km and 2.2km of which will be travelled underground. The project will be launching by 2022 and passengers will be able to save nearly 45 minutes of travelling time via this route.

The execution on this project has already, but that means the Western Express Highway will be dug up causing further traffic. But there’s a relief to that as well! The MMRDA has also informed that they will be widening the Western Expressway at 3 places so that traffic conditions are improved.