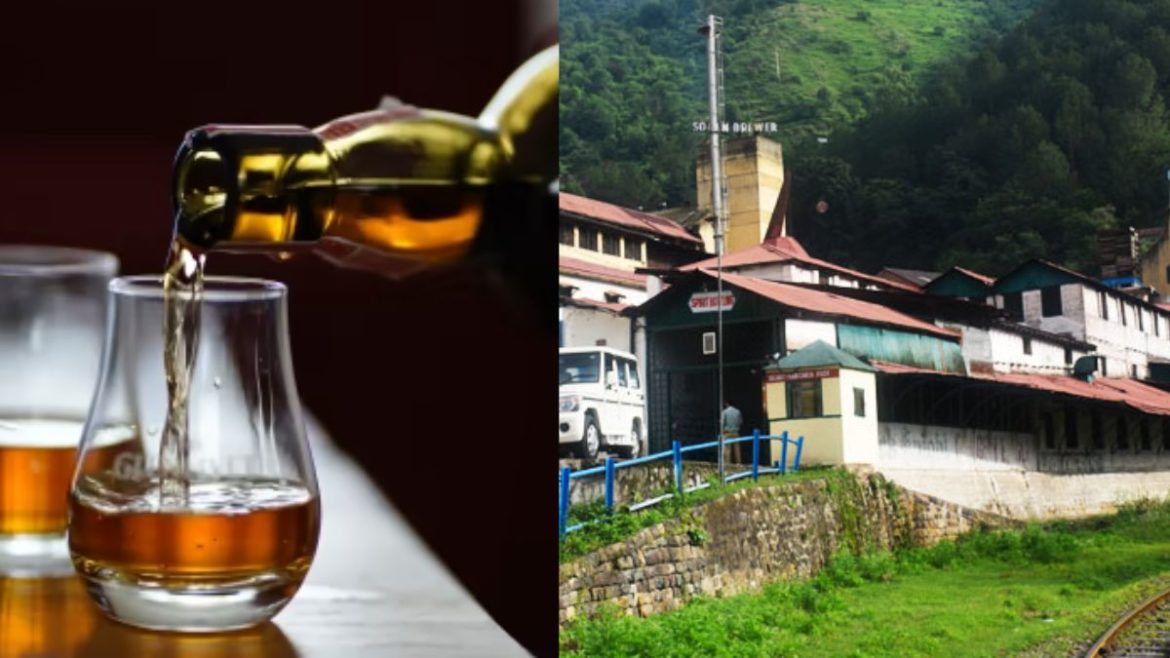 Solan is a quaint hill station situated in the foothills of the great Himalayan range. The fascinating monasteries, religious monuments, and alluring architectural wonders are a few of the many attractions in Solan. If you are wondering if India’s first brewery would be in Bangalore, then you are completely wrong. Solan Brewery is one of the oldest breweries set up in the 1830s in Solan, India.

When And Where Was It Started?

It was started in 1830 as Dyer Breweries by an Englishman named Edward Abraham Dyer. It is currently managed by Mohan Meakin Ltd. Situated at a short distance from the Solan Railway Station. This brewery in Kasauli is one of the most interesting tourist places in town. 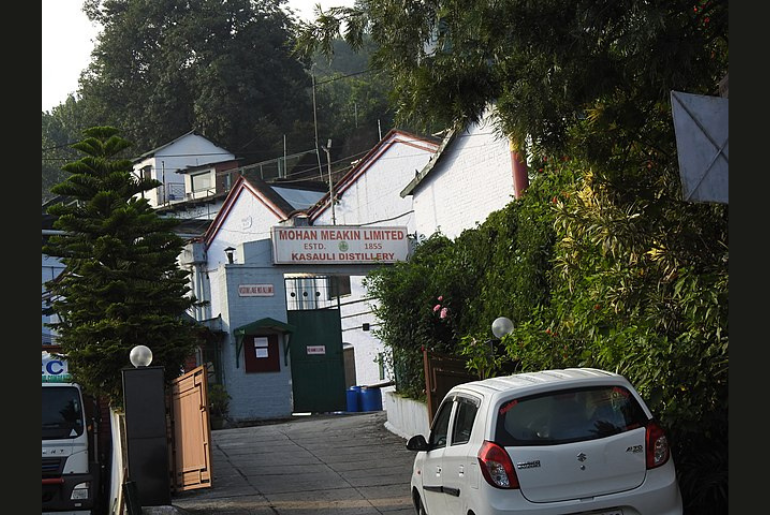 Edward Dyer moved from England to India in the late 1820s to set up Kasauli’s first brewery. He brought brewing and distilling gear from Scotland and England. Due to the region’s excellent access to quality spring water and its pleasant climate, Dyer chose Kasauli as the site for the nation’s first brewery. Being the oldest operational distillery in Asia and one of the oldest whiskey brewing distilleries in the world, it draws in a lot of tourists each year to Solan.

Kasauli Brewery has been producing the country’s first single malt whiskey which is Solan No. 1. It is also the sole malt producer in the Himalayan region. Since 1835, Solan Brewery has also been making Lion Beer which is the first beer brand in Asia. 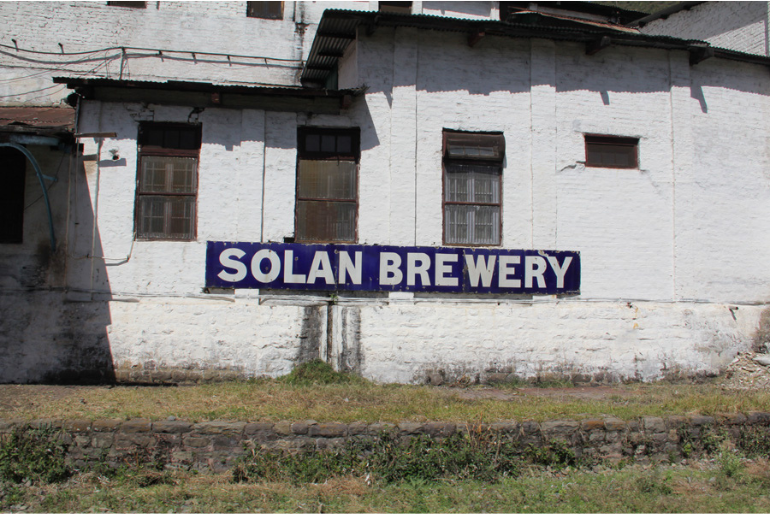 Also read: US Brewery Is Hiring Tasting Officers For Refreshing Dog Beer At A Salary Of ₹14 Lakhs

What Is The Best Time To Visit Solan Brewery?

The Solan Brewery is accessible to the general public all year long. If you want to taste one of the best single malt whiskeys in a calm location, then this is the place to be at.