The Irish Village Is Opening A Third Branch In Dubai 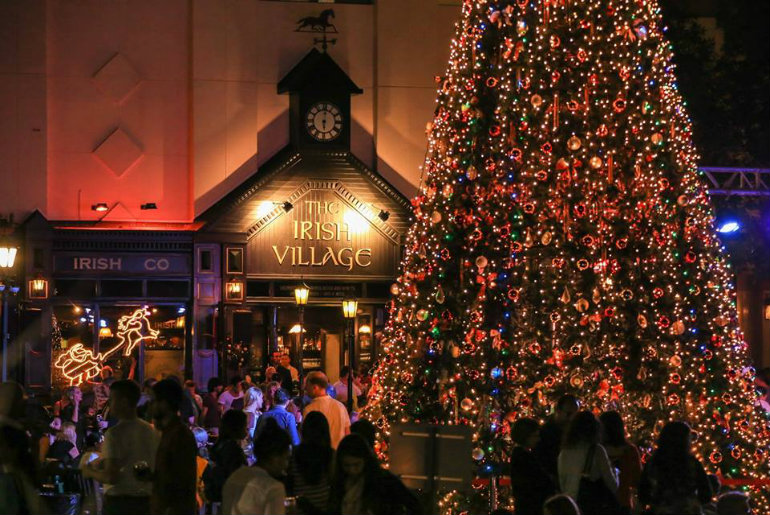 The Irish Village is opening another branch at Dubai Studio City’s Studio One early in 2019.

Fans of the Irish Village can jump for joy as a third branch is all set to open early in 2019. It will be located in Dubai Studio City’s Studio One, right on the doorstep of residents in Arabian Ranches and Motor City.  The Garhoud branch is the first & most popular places in the city’s going out scene. After the success of the first branch, they opened a second branch at Dubai Parks And Resorts’ Riverland back in 2016. A third branch of the bar is now set to open in early 2019 but the exact date for the opening is yet to be confirmed. 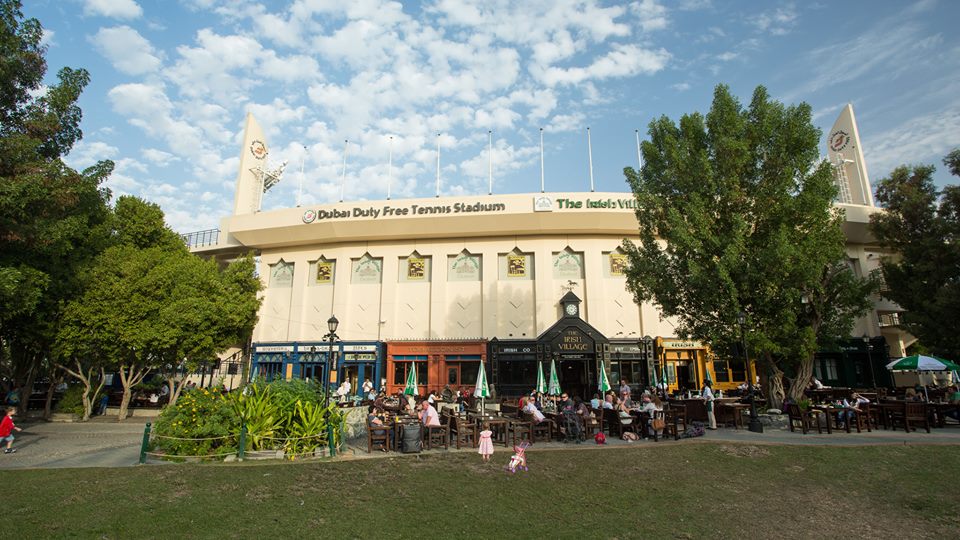 Irish pub grub lovers can be sure to gorge on the same menu items at the new branch. “Nowadays with traffic, people don’t travel as much so  we want to provide our service at the other end of town.”