The Most Common Tactics People Use To Sneak Into First Class 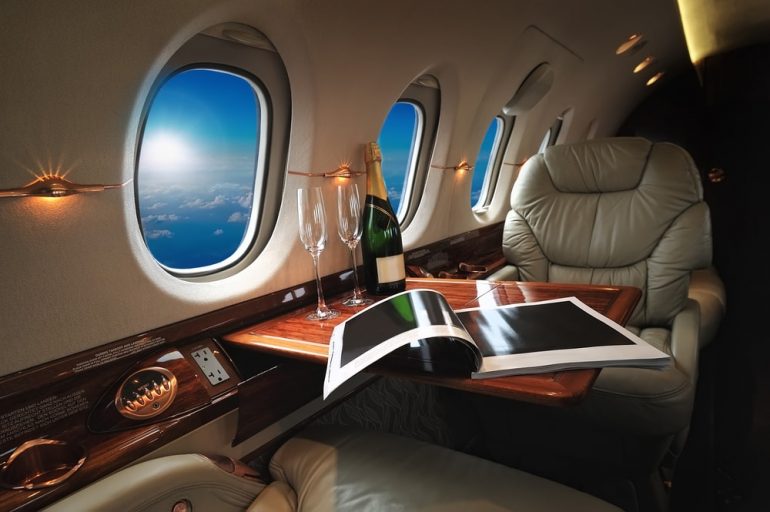 While travelling by air, most of us choose to fly economy because although we just get the bare minimum to survive in there AND save time, travelling by first class is something not all of us can afford by ourselves. And hence a first-class seat is more often than not inviting and tempting. 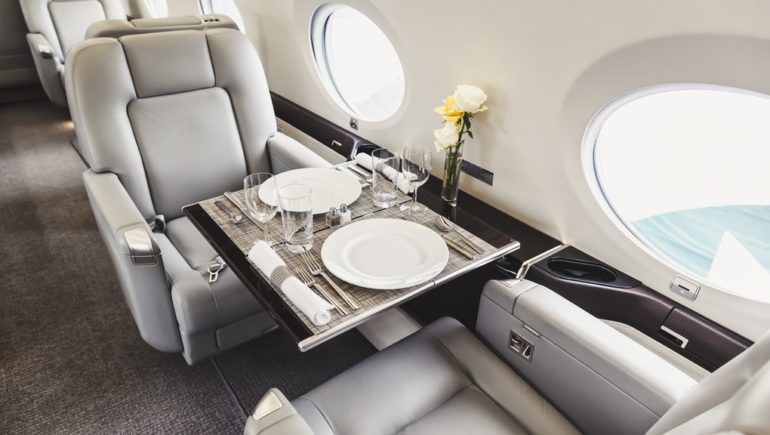 What Are The Most Commonly Used Tactics To Sneak Into First Class?

Apparently, sneaking into first class is a thing! And this happens on a fairly regular basis, as revealed by cabin crew. The Daily Mail had interviewed cabin crew to understand how to spot economy passengers sneaking into the first class, and they revealed that the most common tactic used by these passengers was hiding under a blanket. Wow! Ingenious, isn’t it? While one can actually call this tactic absolutely ridiculous, this is one of the most run-of-the mill tactics that passengers use and is, of course, one of the most ineffective methods to try.

The second most common excuse used is by claiming to be under medical treatment. Passengers have even gone onto show a doctor’s note to prove the same and bag a seat in the first class. However, you are legally not allowed to do so without a valid ticket. And it could also potentially end up costing the crew member’s job. Some passengers when confronted also go on to say that they were lost and ended up sitting here.

And just so you know, it is obligatory for all cabin crew to have a list of passengers who travel by the first and business class. It is through this list that they cater to the special preferences of these passengers. Hence, it is highly unlikely that you will ever get through the flight without getting called out.

Also Read: 5 Secrets You Need To Know About Air Travel 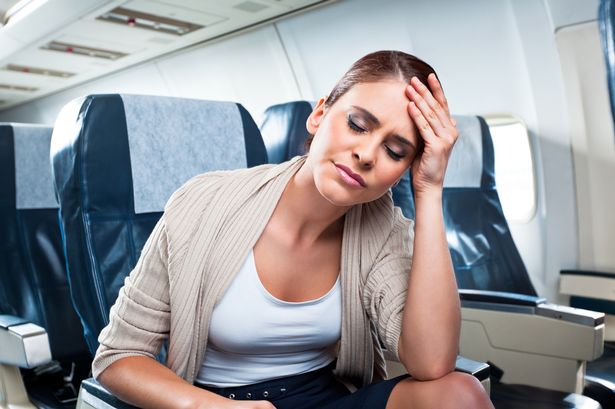 Punishment For Sneaking Into First Class

Cabin crew when faced with such passengers either resort to embarrassing the passengers or asking them to pay the full amount or both. Umm… red faced and broke, is it worth it?

Be it trains or airplanes, the lure of the first class will continue to be there as long as we keep checking for discounts and coupon codes. A first-class seat will always be something that we always want but can never get (Strictly no offense should be taken)!