The ‘Unbelievable’ Happens As Yamuna Water In Mathura Turns Transparent!

There have been numerous incidents that have highlighted the positive effects of a nationwide lockdown. The animals have come out and taken over the popular cities, the Air Quality Index (AQI) has reduced drastically; and the water of river Yamuna are turning transparent! A phenomenon that even the officials of Ministry of Jal Shakti are touting as ‘unbelievable’!

According to news reports, nature activists and pollution control organisations are glad to see the effect of the national lockdown on the Yamuna river. Officials from different government-linked Jal boards are claiming that ‘this is the first time in 42 years, that the water of the river looks so clean and transparent.’ 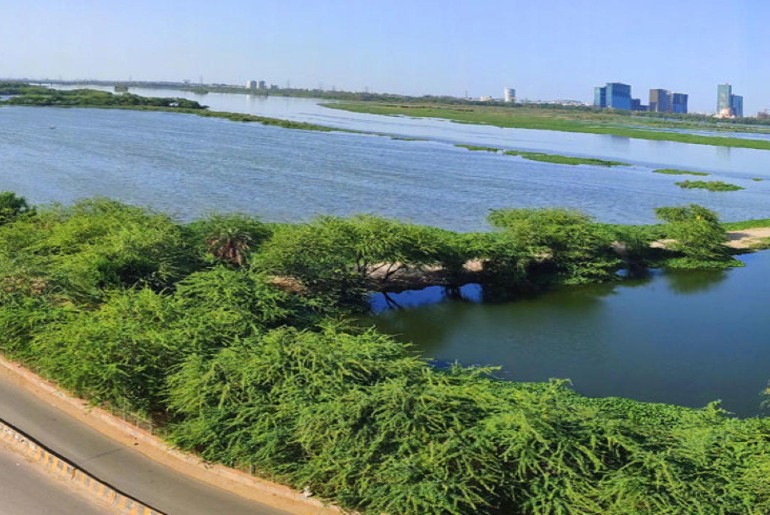 Also read: Some Interesting Animals Are Taking Over The Streets Of Popular Cities During Lockdown

Over a period of time, the river had become extremely polluted. This was happening due to people preforming rituals on the banks and throwing garlands and flowers into it, along with other disposals. Another major factor in its pollution was the industry waste that was also being dumped into the rivers. That was making it extremely unhygienic and unhealthy. The pollution levels of the river water were so high that a petition was also filed to clean it up.

UNBELIEVABLE BUT ITS TRUE!!

This is #Yamuna river in #Delhi with clean #water. It is important to maintain the beauty of nature when we come out of our homes after #lockdown#COVID2019 #nature #NatureHeals pic.twitter.com/UDMHBkIeju

However, ever since the lockdown has been imposed, all the activities that would have led up to polluting the river have now come to a complete halt. The effect of which has not only astounded people but the Ministry of Jal Shakti as well, who recently tweeted saying, ‘UNBELIEVABLE BUT IT’S TRUE!’.

The Yamuna river also flows into Delhi, which means the clean waters were visible even in the Capital. Let’s try our best that when all this is over, we learn to preserve and maintain the beauty of our natural resources.