There Can Be Only One ‘Bukhara’ In The Country, And It Belongs To ITC 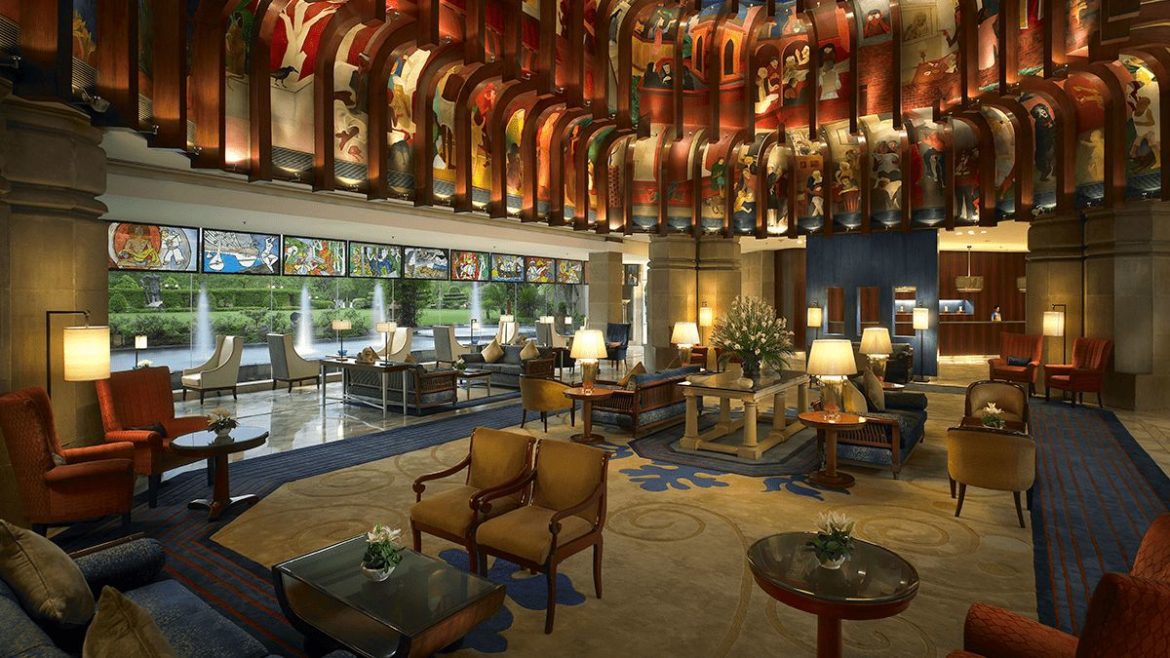 ITC And The Bukhara Trademark

After observing the documents, the Delhi High Court said that Bukhara had been connected with Indian cuisine. Over the years, various foreign dignitaries and prominent personalities have enjoyed the services at Bukhara. The Delhi High Court also noted the news stories on ITC’s Bukhara restaurant, which serves special dishes to the US President who visits India. The news reports mentioned various personalities like Bill Clinton, Roger Federer and even India’s Sachin Tendulkar. The court also observed the restaurant’s various awards and recognitions it has received over the years due to its contribution to the world of Indian cuisine and making a mark in the foreign market.

ITC told the court that the ITC restaurant stands out for its interiors, cooking methods, design, ambience and even cutlery. As per ITC, the Gurgaon-based company had imitated many of ITC’s concepts, including ambience and layout, to make their version of Balkh Bukhara. Following the suit, the defendant agreed to make all the changes before December 31, 2022. Starting from the names on the menu card to any of the objects which may slightly resemble ITC’s ideas, has to be changed by the defendant restaurant. As directed by the Delhi High Court, the logos and other marks also need to be changed.