Not very far from the Bagdogra airport, lies a hidden hamlet in the Himalayan foothills that looks heavenly with numerous orange trees taking over the lush green fields. Sittong, the untouched village near Darjeeling, is known for its pristine beauty, defined by sky-high mountains, quaint bamboo bridges, gushing streams and rivers. The hamlet tucked above 4000 feet, gets dressed in orange in winter and looks straight out of a fairytale. It is home to the Lepcha tribes and in these villages, almost every household owns an orange garden to reap oranges during winter. Thus, Sittong is often alternatively known as The Orange Valley. 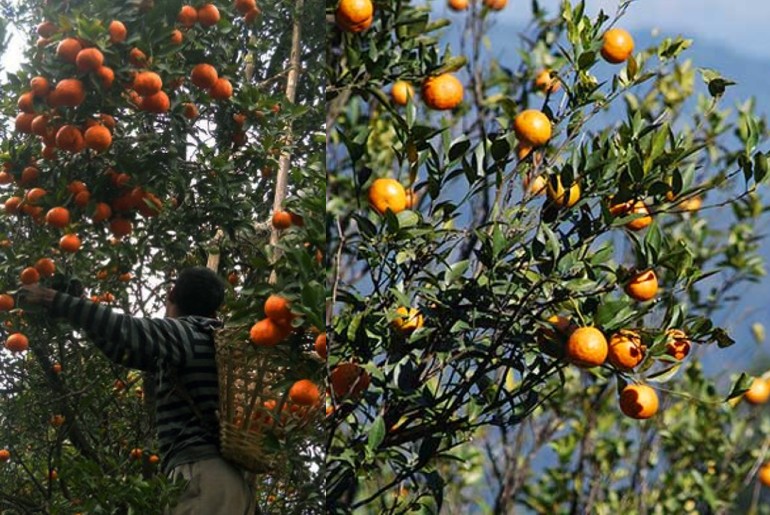 A Stroll Through The Himalayan Orange Orchid

There’s a different kind of pleasure in harvesting juicy oranges right from the hilltop and tasting them while they’re fresh and young. You can wallow in this experience at the hamlet of Sittong in Darjeeling. Almost every household in this hamlet owns an orange garden and they heartily welcome the tourists to the mesmerising orange orchid overlooking the mountains. 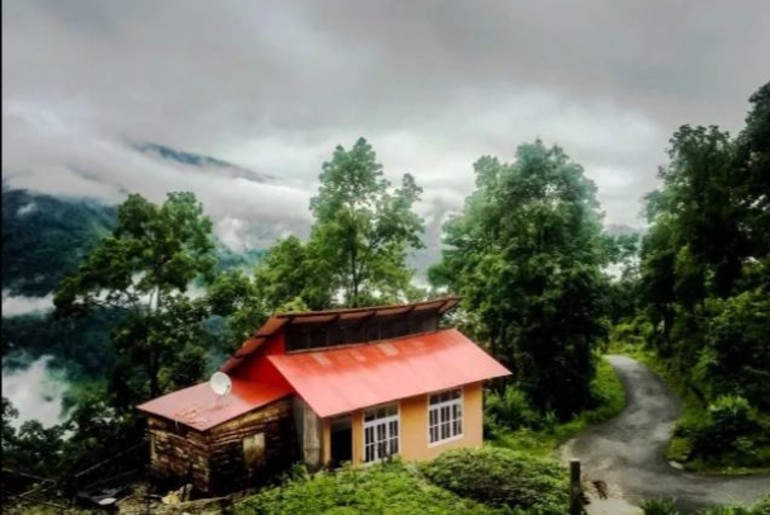 The best time to visit Sittong is from November to January, which is the blossoming season of the oranges. Also, here are the top 10 regional dishes from Darjeeling that will satiate your soul. 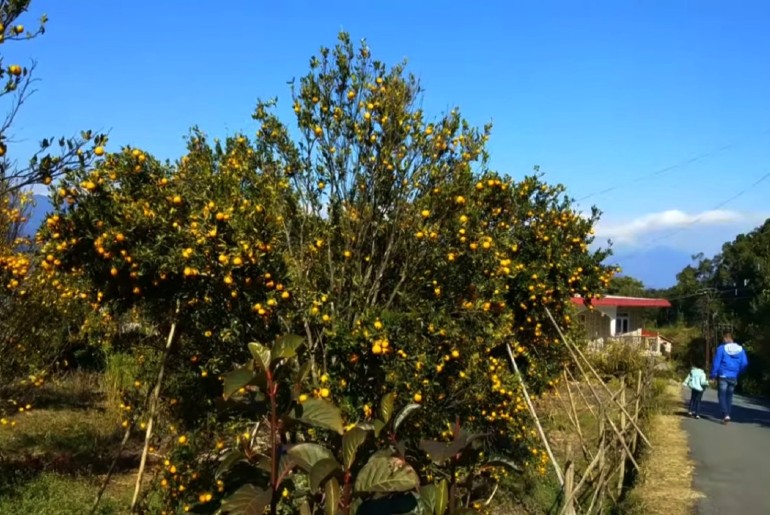 Also Read: Darjeeling Has The Most Beautiful Cafes That Offer Music, Food And Books!

The Rabindra Peak From AahalDara Viewpoint

There is a viewpoint named AahalDara near Sittong, where there is a mountain that resembles the shape of the Nobel Laureate, Kavi Guru Rabindranath Tagore. Many locals describe this rock formation as the Rabindra peak. Though its a coincidence, surprisingly the rock is just around half-an-hour drive from Mungpoo, where the author frequently used to visit. Also, Sittong has beautiful traditional bamboo bridges, steams and rivers amid the mist-clad mountains that can leave anybody utterly spellbound. 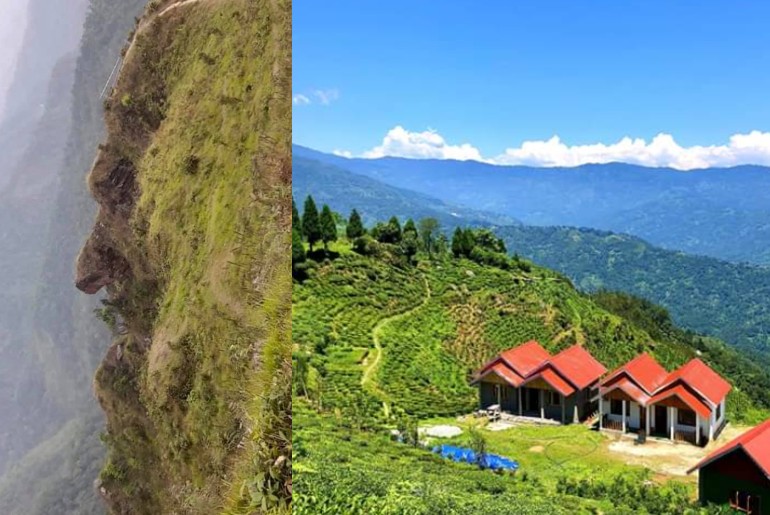 The Mahananda Wildlife Sanctuary And Latpanchar

In proximity to Sittong, there are two bird haunts, the Mahananda Wildlife Sanctuary and Latpanchar, where tourists often spot beautiful rufous-necked hornbills, oriental pied hornbills and great Indian hornbills. Mahananda Wildlife Sanctuary is snuggled comfortably between the Teesta and Mahananda rivers, and falls under the  Darjeeling Wildlife division. Other than hornbills, the sanctuary is also home to birds like swift, roller, minivet and sunbird. If lucky, one can also end up spotting Himalayan porcupine, Himalayan Black Beer, Himalayan serow, elephants, Bengal tigers, leopards and jungle cats in the forest expanses. 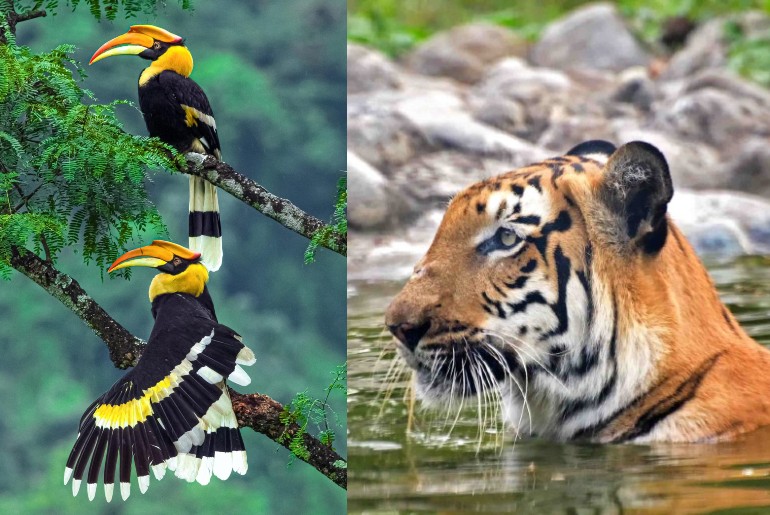 If you’re an adventure enthusiast, you can also indulge in trekking and hiking through the mountains in Sittong to the nearby villages, noteworthy among them being the Labda village. On your journey, you can come across many locals of the Lepcha community and interact with them too. Echoing green fields, rolling cloud-covered hills, ripe oranges, kind people, rich fauna and adventurous hikes- there are so many reasons to pay a visit to Sittong. So, if you had been searching for an offbeat destination to explore, you know where to go now. Meanwhile, here are 10 places in India to enjoy a white winter wonderland: