This Is The Dirtiest Place At The Airport 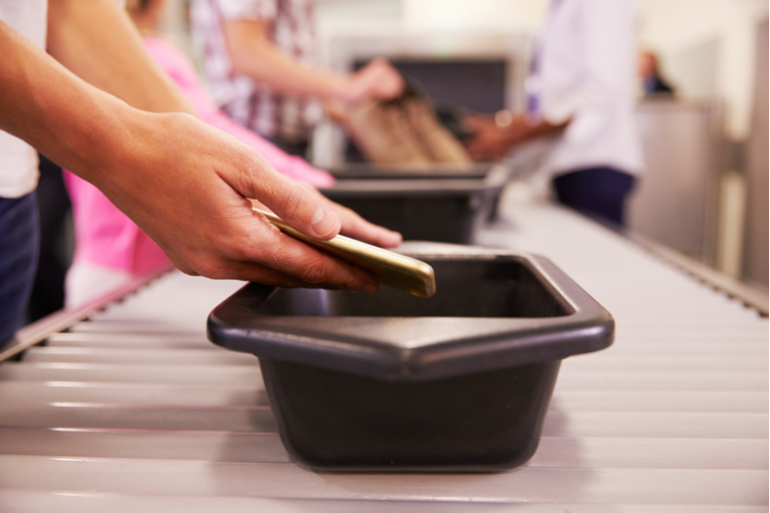 According to the researchers, a study has revealed the dirtiest place at the airport and it’s not the washrooms. This was revealed in a test conducted at the Helsinki-Vantaa airport in Finland. A report published in the BMC Infectious Diseases journal claimed to have found out germ levels on a variety of surfaces at the airport and came to this conclusion that the plastic trays used in security check-ins are found to be the dirtiest.

The diseases that the researchers found in these areas mostly included respiratory diseases.

Also read: Mumbai Airport’s Name Has Been Changed Because Of This One Reason