This Is The Longest & The Most Dangerous Highway In The World 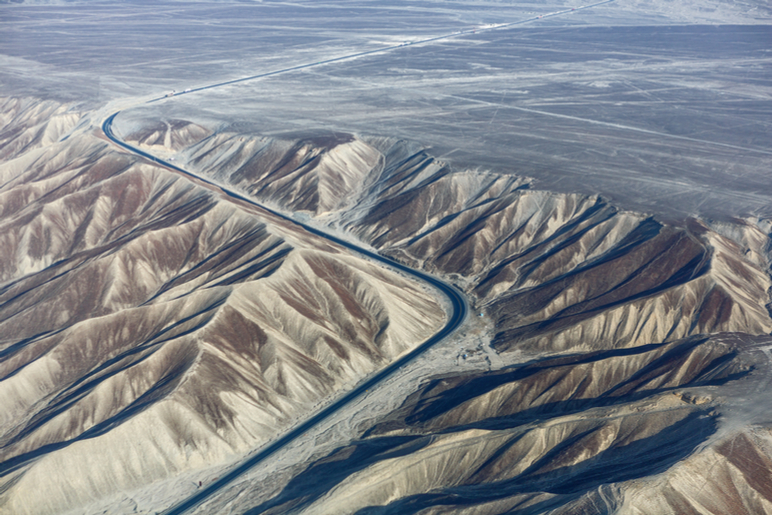 The Pan-American Highway is the world’s most challenging roads that span across 30,000 miles in total which also makes it the longest.

Pan-American Highway spans across several deserts, jungles, mountains and glaciers that make it one of the most challenging roads to traverse on. The highway stretches from Prudhoe Bay, Alaska, to Ushuaia, Argentina, a distance of around 48,000 km. It crosses 14 countries including The United States, Canada, Mexico, Guatemala, El Salvador, Honduras, Nicaragua, Costa Rica, Panama, Colombia, Ecuador, Peru, Chile and Argentina.

Also read: Japan Has A Building With A Highway Passing Through It! Witness breathtaking views and pass through different terrains, through all the major climate zones and varied landscapes like a boreal forest, arctic tundra, mountains, prairies, arid deserts and tropical jungles.

The Alaska Highway terminates at Dawson Creek, B.C. The Pan-American Highway has been listed as the longest highway in the world by Guinness Book of Records.

Also read: 10 Locations In India That Look Exactly Like The Ones Abroad