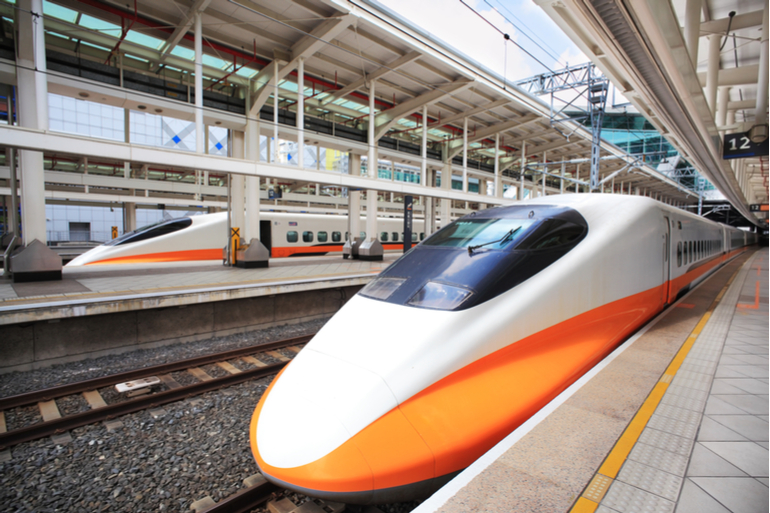 India’s first bullet train construction is on full swing connecting Mumbai and Ahmedabad with designs of the tunnels and the bridges on full progress.

The train is set to cover a distance of over 500 km between the two cities in less than three hours, from what it usually takes that is 7 hours.

The train will start from the Bandra-Kurla Complex (BKC) in Mumbai and terminate near the Sabarmati Railway Station in Ahmedabad. The bullet train will have a lot to offer like child feeding rooms, LCD screens and separate washrooms for men and women. The train is set to launch by 2023, connecting Ahmedabad and Mumbai that will have 55 seats for business class passengers and 695 seats in the Economy section.

It will feature separate washrooms for men and women, a design that was finalized by the National High Speed Rail Corporation (NHSRC) was put in place for this. There will be dedicated rooms for child feeding, tables for diaper disposals, low sink to wash hands and more.

The bullet train will also come with special facilities for the ill, a multi-purpose room with a folding bed, baggage rack and mirror. It will also include a freezer, hot case, facility to boil water and a tea and coffee maker.

Tickets will cost around ₹3,000 for Economy class seats and a much higher fare for the Business class.

The train is scheduled to launch in 2023, we’ll keep you updated on other deets.