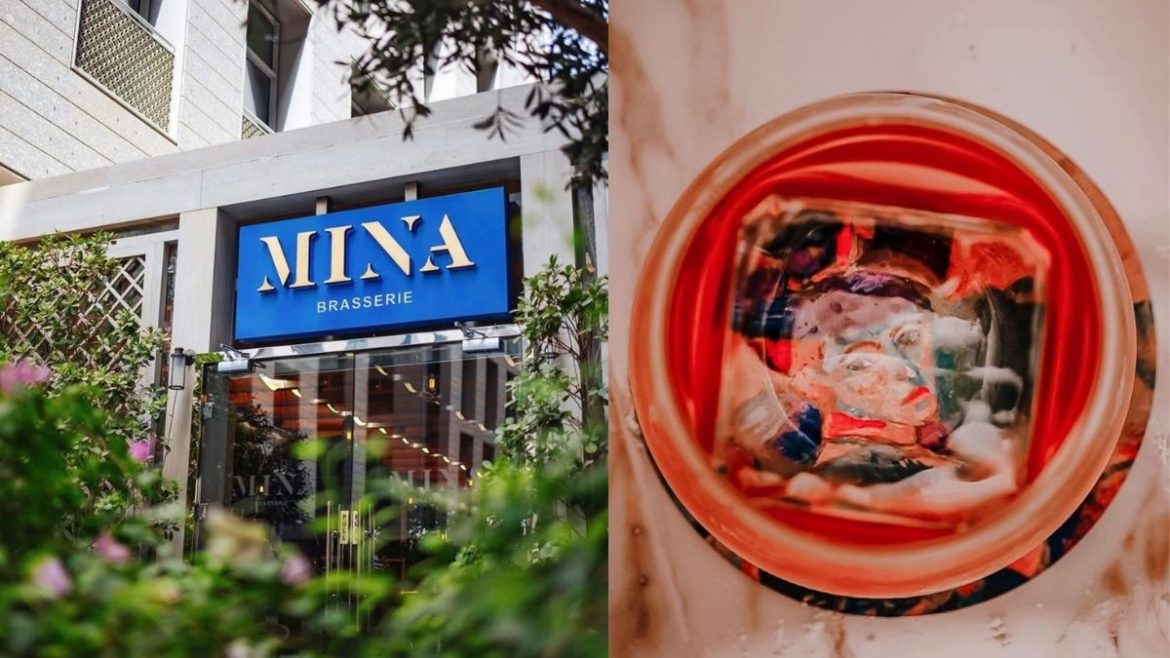 MINA Brasserie Restaurant In Dubai is a gastronomic highlight for anybody looking to sample the finest of contemporary European cuisine. The restaurant is famous for its avant garde food, a deft combination of classic flavour and current innovation. It is led by Michelin-starred Chef and author Michael Mina. However, each dish that arrives on the table is a surprise. The drinks inspired by great artworks steal the show here.

The Girl With Pearl Earring At Restaurant In Dubai

It contains Ketel One infused with Yland Yland, St Germain Aloe Vera, Passion Fruit Puree, and Elderflower Syrup. The painter’s Dutch origin is mirrored in Ketel One vodka, and the glass is design to look like a turban. Moreover, there’s even an edible sugar pearl floating on top of the ice!

Van Gogh created the starry appearance on the painting by planting candles around the rim of his hat. MINA’s mixologists attempted to recreate the celestial impression within a glass in the shape of a cocktail. The chef at the restaurant in Dubai combined Prosecco with Silvermoon tea and lemongrass for a pleasant flavour. Morover, the violet liqueur adds flowery overtones and a unique blue flavour. However, attempting to imitate the night sky look provided by edible gold.

Woman With A Hat- Henri Matisse

The 1905 portrait of Henri’s wife Amelie at this restaurant in Dubai was both acclaimed and criticised for its bold use of colour. MINA’s mixologists attempted to replicate the effect by creating a colourful cocktail using Chambord, Tanqueray Dry, Sauvignon Blanc, Strawberry Kaffir Lime Cordial, and Citrus. Moreover, the drink has a considerable impact when placed on a coaster with the corresponding artwork!