Auto driver Jagadish from the Kottigehara village in Karnataka’s Chikmagalur district has not been stepping out for some time in fear of a revengeful monkey. A few days ago, the male monkey had been wandering around the village seizing food packets and snacks. People didn’t react much to his shenanigans considering them as part of his usual nature. But things took a different turn when the schools in the village reopened. The kids were obviously scared of him. Finally, the forest department arrived to capture the Bonnot Macaque monkey. But then, the clever monkey wasn’t an easy catch.

Locals had to enter the scene to assist the forest department in trapping the monkey. Jagadish was also one of them. In an attempt to divert the monkey, Jagadish teased him. But to his surprise, the monkey rushed towards him in a jiffy, bit his hand and started following him wherever he was going. Terrified Jagadish was even scared to go home lest the monkey would attack his kids. While he hid inside his auto, the monkey attacked the auto too. 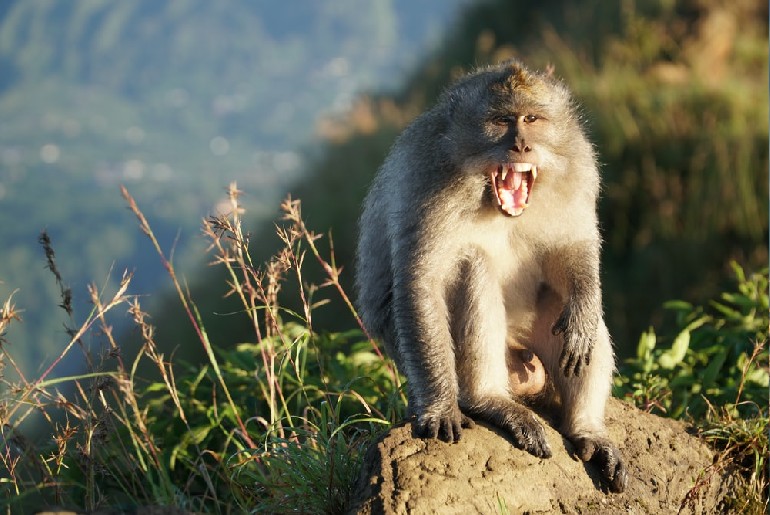 Also Read: UP To Develop 134-Acre Urban Forest In Mathura With A Pond & Natural Habitat For Monkeys

The Monkey Returns To Take Revenge

According to Soumya Kalasa of News18, Jagadish said that the monkey was following him everywhere. After around 3-hour of ruckus, the monkey was finally captured and the forest department released it inside the Balur forest, around 22 kilometres away from the village. But wait, the monkey comes back to the village in just a week sending Jagadish into a cold sweat all over again. The mark on his ears guaranteed the villages that it was the same monkey. Without delay, Jagadish himself called up the forest department. On September 22, it was captured for the second time. This time, it was released in a place farther from the village. Jagadish, for the time being, is remaining indoors. 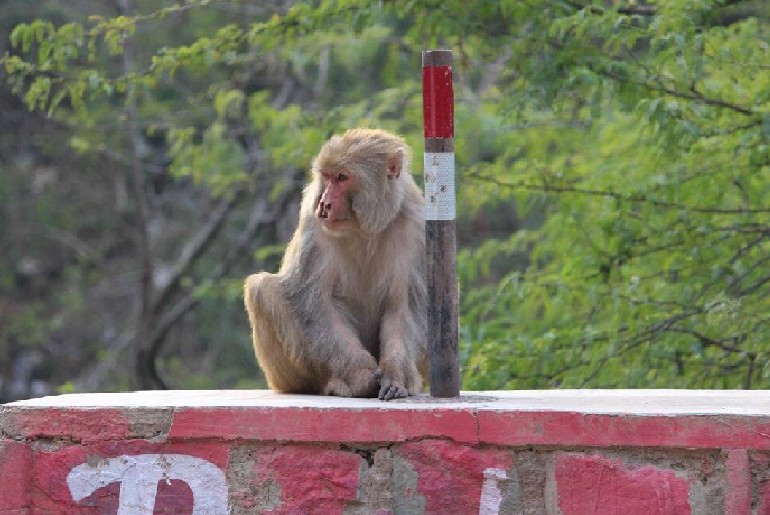 This is one kind of monkey business that has gone too wild.